(Washington, DC) — Classified documents have been found at former Vice President Pence’s Indiana home. That’s according to CNN which cited multiple sources familiar with the manner. The outlet said a lawyer for Pence discovered around a dozen documents labeled as classified. The Department of Justice and FBI have launched a probe into how the documents wound up at Pence’s home. The discovery comes as separate investigations are happening into classified documents found at the residencies of President Biden and former President Trump. 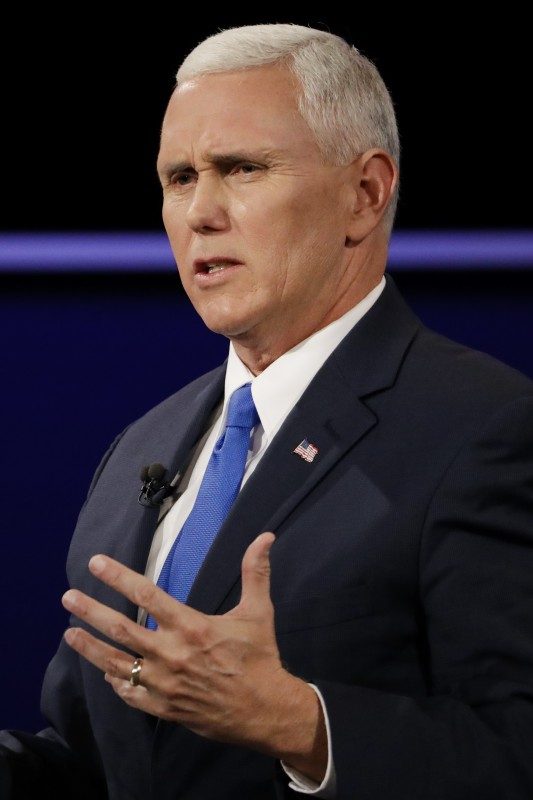