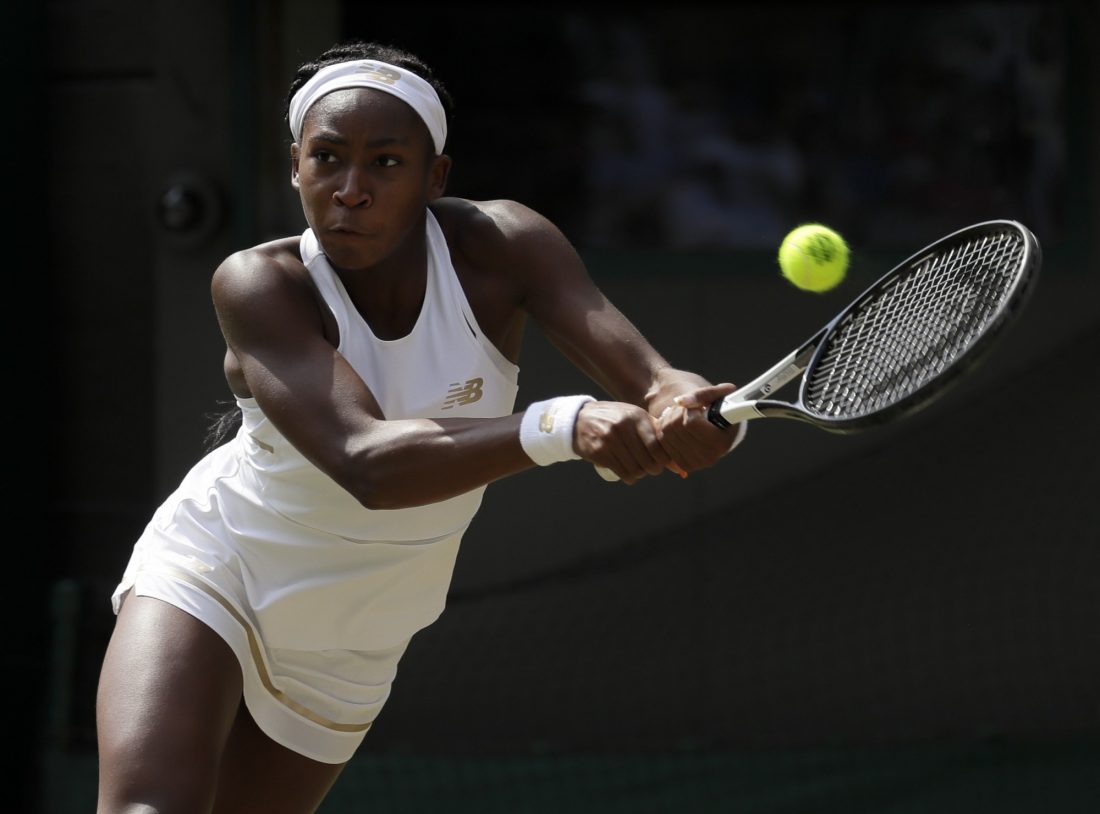 Coco Gauff, the 25th ranked player in the world, made history by becoming the youngest player in the last 15 years to advance to a Grand Slam Quarter Final.

The Atlanta native is only 17-year-olds is the youngest player to reach the quarterfinals since Nicole Vaidisova in 2006. She is the youngest American since tennis star Venus Williams in the 1977 U.S. Open.

Baller Alert reported how the star in the making knows that regardless of her age her Coco Gauff is making history as the youngest tennis player in 15 years to make the Grand Slam Quarterfinal.

The 17-year-old who hails from Atlanta is the youngest player to reach the quarterfinals since Nicole Vaidisova in 2006. She’s also the youngest American since Venus Williams at the 1997 U.S. Open.

Baller Alert reported how the star in the making knows her competitors will be eager to beat her.

While ultimately losing in the quarter finals, Gauff earned a spot on the Olympic team for this summers games in Tokyo.

“I think, with a lot of young players, I think we tend to get satisfied with just, you know, the small results — not small results but certain results — before we realize that we can really shoot for more.”