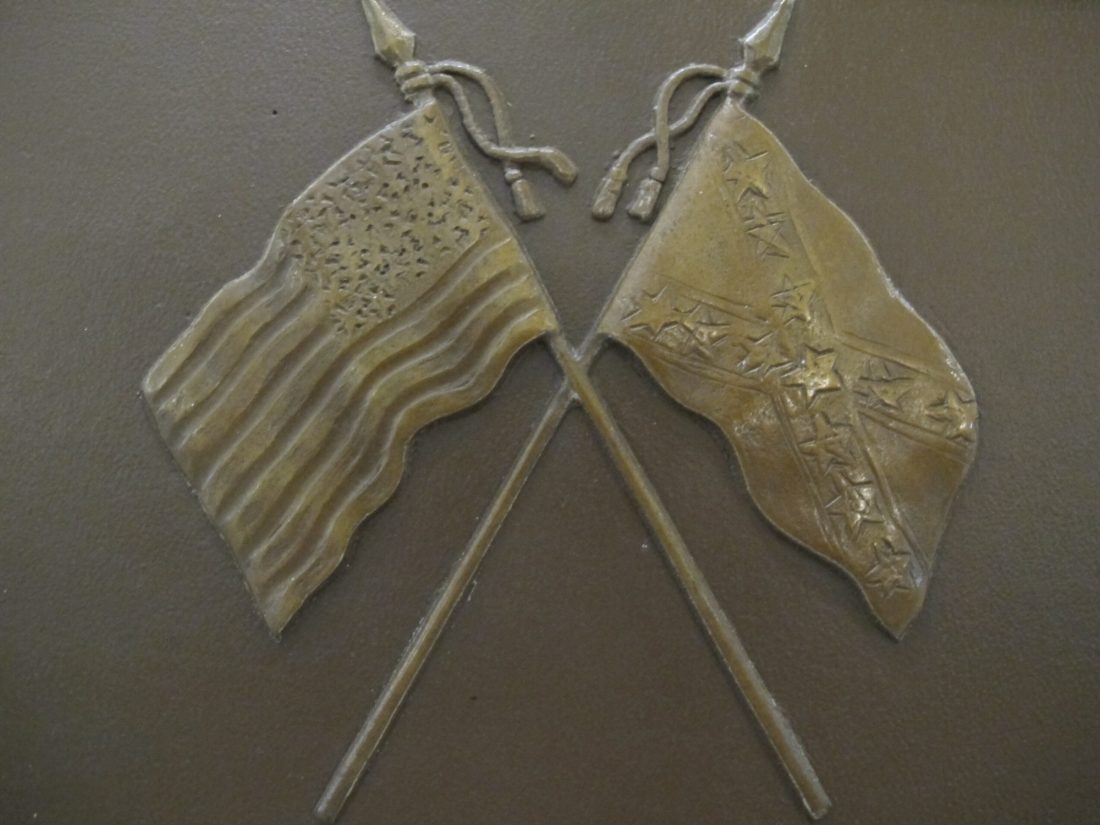 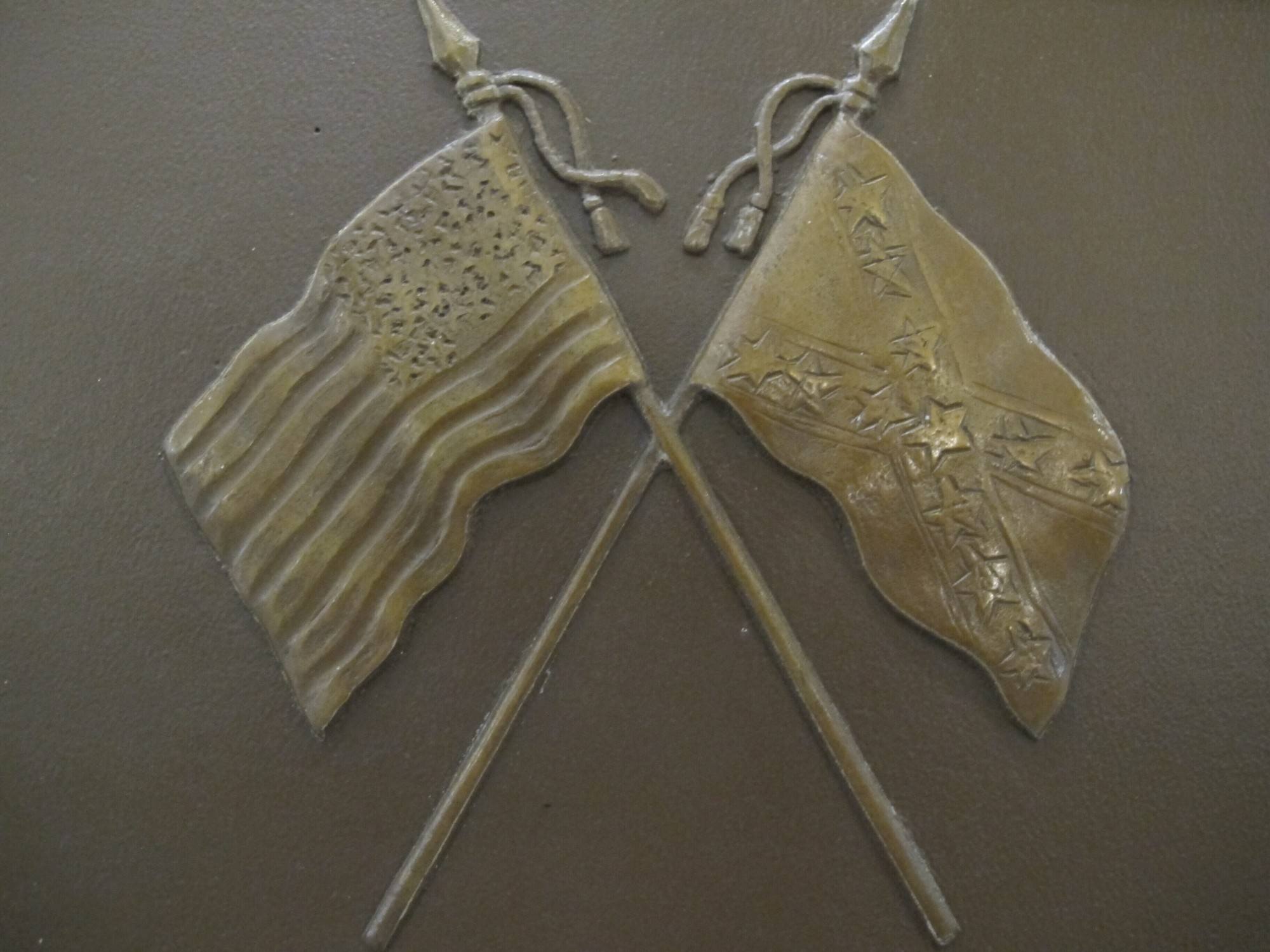 The image of a Confederate flag on a plaque at the Maryland state house is being removed. The Maryland Historical Trust voted last week to remove the flag from a plaque that pays tribute to both Union and Confederate soldiers who served and died in the Civil War. The logo, which includes a Confederate and a U.S. flag, will be changed to an image of the state flag. Maryland House Speaker Adrienne Jones supported removing the entire plaque and voted against the plan to alter it.