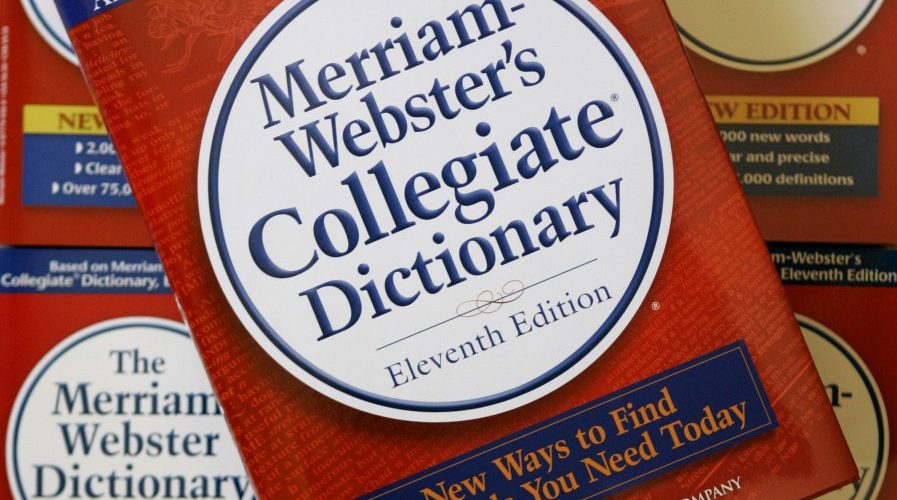 (Wednesday, June 10, 2020) – It’s been years since Merriam-Webster has updated its definition of racism.  But after a recent African American college graduate pointed out there was a flaw to the current definition, publishers of Merriam-Webster decided to take another look.

22-year-old Kennedy Mitchum emailed Merriam-Webster last month to inform the dictionary publisher that its definition was inadequate and missing a key point.  The recent graduate of Drake University says she told them that the definition is not representative of what is actually happening  in the world.

The current definition of racism says  “a belief that race is the primary determinant of human traits and capacities that the racial difference produce an inherent superiority of a particular race.”

In an interview with CNN, Kennedy said “the way that racism occurs in real life is not just prejudice, it’s the systematic racism that is happening for a lot of Black Americans.”

Merriam-Webster says the revised entry for racism will be added to the dictionary soon.  It’s also revising the entries of other words that are related to racism or have racial connotations