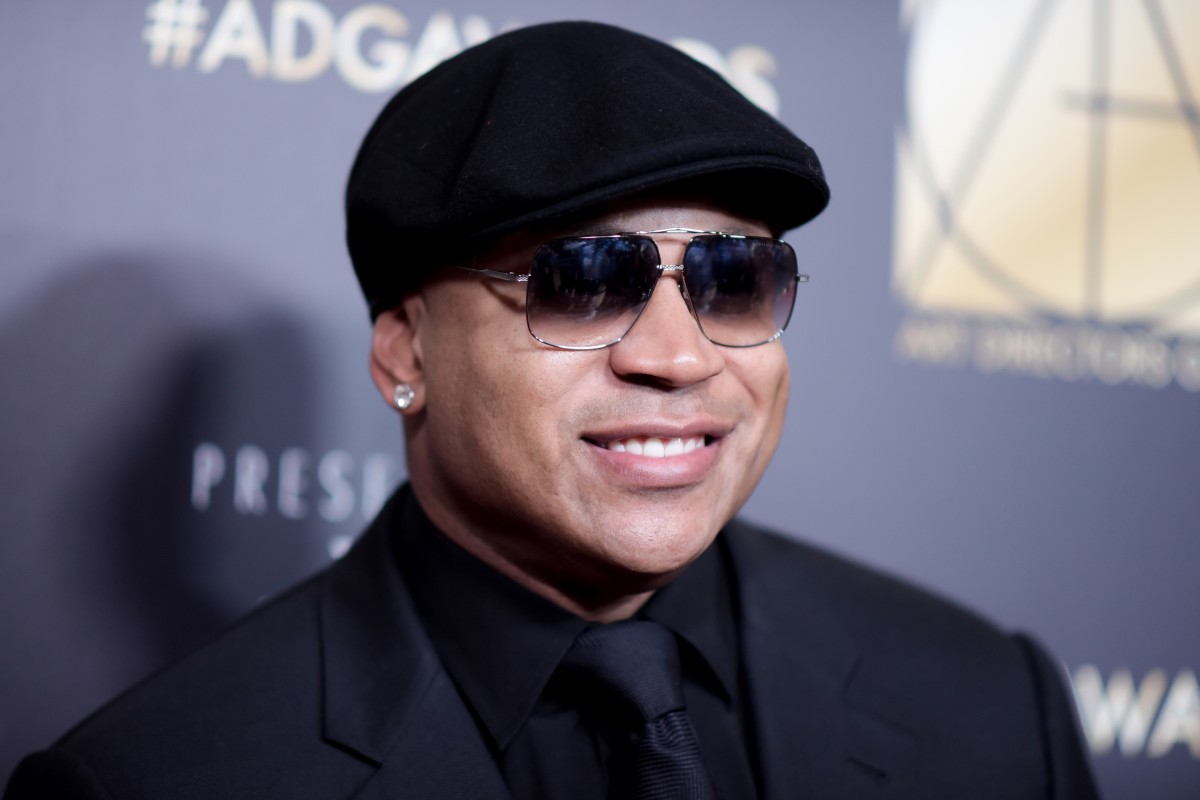 The Universal Hip Hop Museum’s campaign to raise funds for the interior begins this week with a 3D virtual tour. The first phase was to raise money for the initial construction and now organizers are moving to phase 2, the interior.
Rappers Kurtis Blow, Afrika Bambaataa, and Grandmaster Melly Mel came up with the idea for the museum to ensure the history of Hip Hop music and culture lives on.
The museum will feature stories, film screenings and will be located in South Bronx.
Several artists assisting with the project include LL Cool J, Nas, and Ice-T.
What would you be most interested in seeing at the Universal Hip Hop Museum?