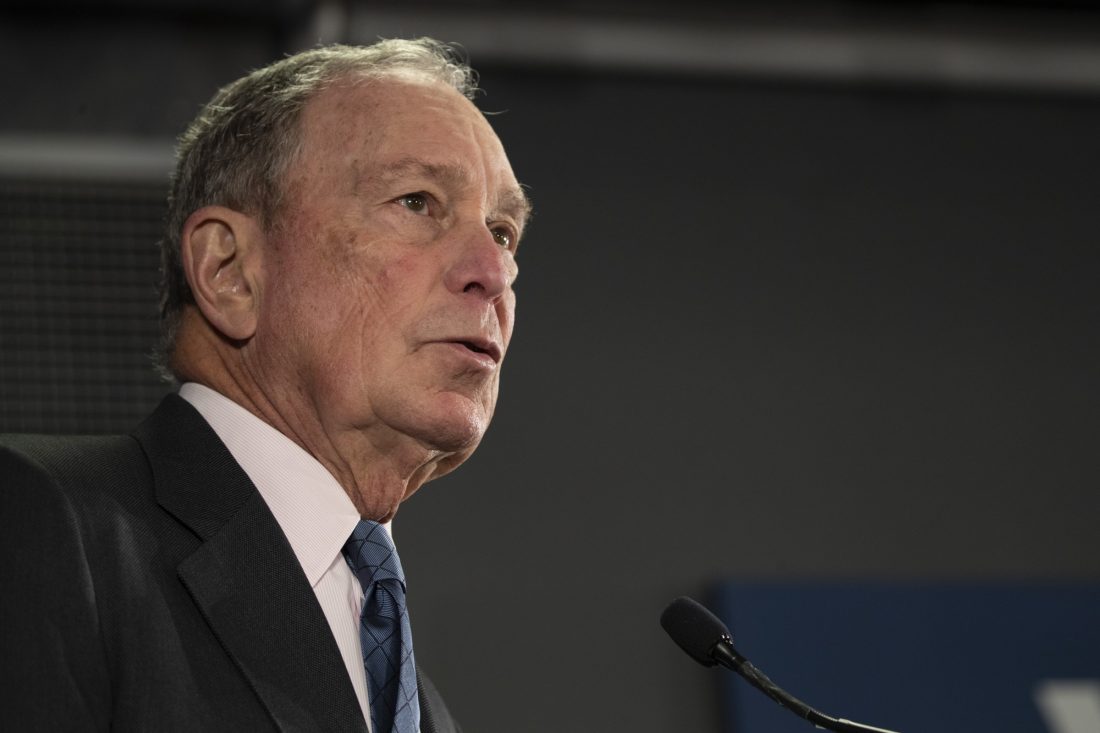 (Washington, DC) — Michael Bloomberg has picked up another big endorsement in his bid to be the next president of the United States. Washington, D.C. Mayor Muriel Bowser this morning has announced that she is endorsing the former New York City mayor for president in 2020. In a tweet today Bowser said Bloomberg was “the right leader to turn innovative ideas into reality.” 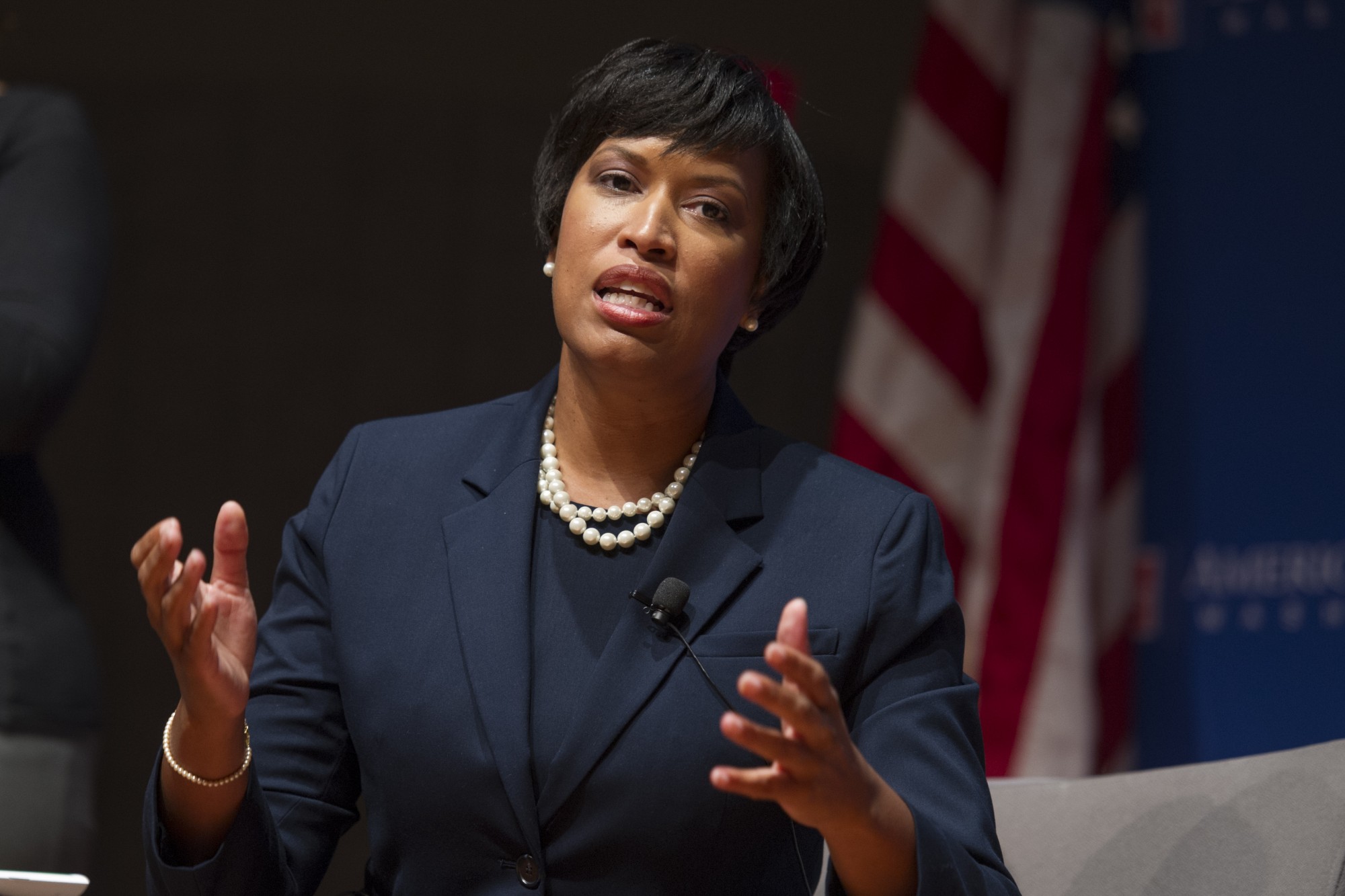 Bowser added that Bloomberg is a problem-solver with a proven track record of getting things done. Bloomberg, who was elected mayor of New York as a Republican, announced in November that he would seek the Democratic presidential nomination.