(Cincinnati, OH) — Buffalo Bills player Damar Hamlin is out of the hospital. Doctors caring for Hamlin at the University of Cincinnati Medical Center said Hamlin is back in Buffalo and is starting the next phase of his recovery. On Sunday, Hamlin posted pictures and updates on social media as he watched the Bills regular season finale against the New England Patriots. Hamlin collapsed on the field during the Bills’ game against the Cincinnati Bengals last week after suffering cardiac arrest. 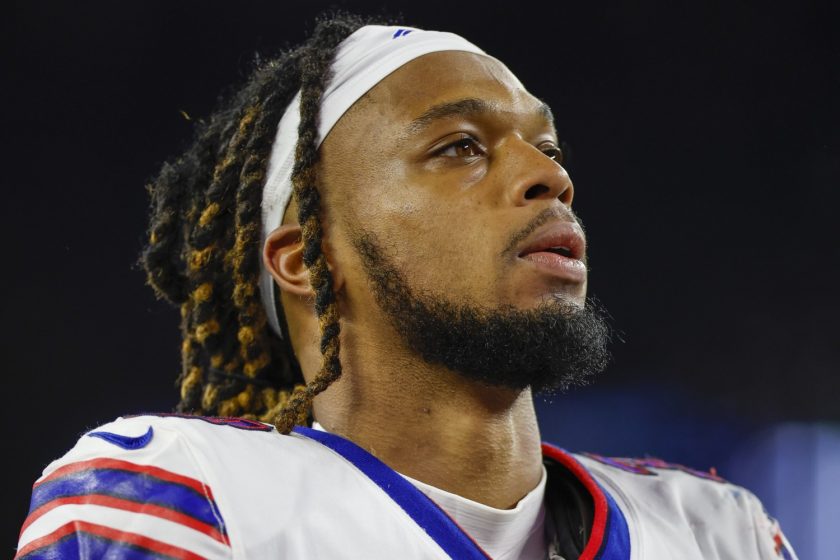 Physicians said it’s still too early to know if Hamlin will be able to play football again. They reiterated an update given last week that it appears Hamlin is “neurologically intact.”