(Washington, DC) — D.C. Council President Phil Mendelson is turning thumbs down on two appointees to the Arts and Humanities Commission. Mendelson said he would not advance the appointments of former D.C. First Lady Cora Barry and Natalie Hopkinson to the commission. Both were appointees from Mayor Muriel Bowser. Mendelson said the two nominees were controversial figures and he made his decision without consulting with other members of the commission. D.C. Council is expected to take up the appointees at its meeting later today. 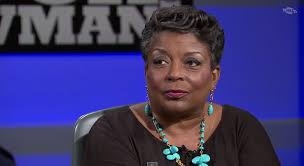 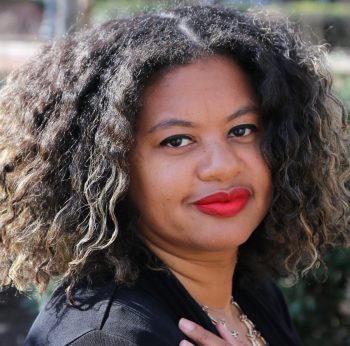