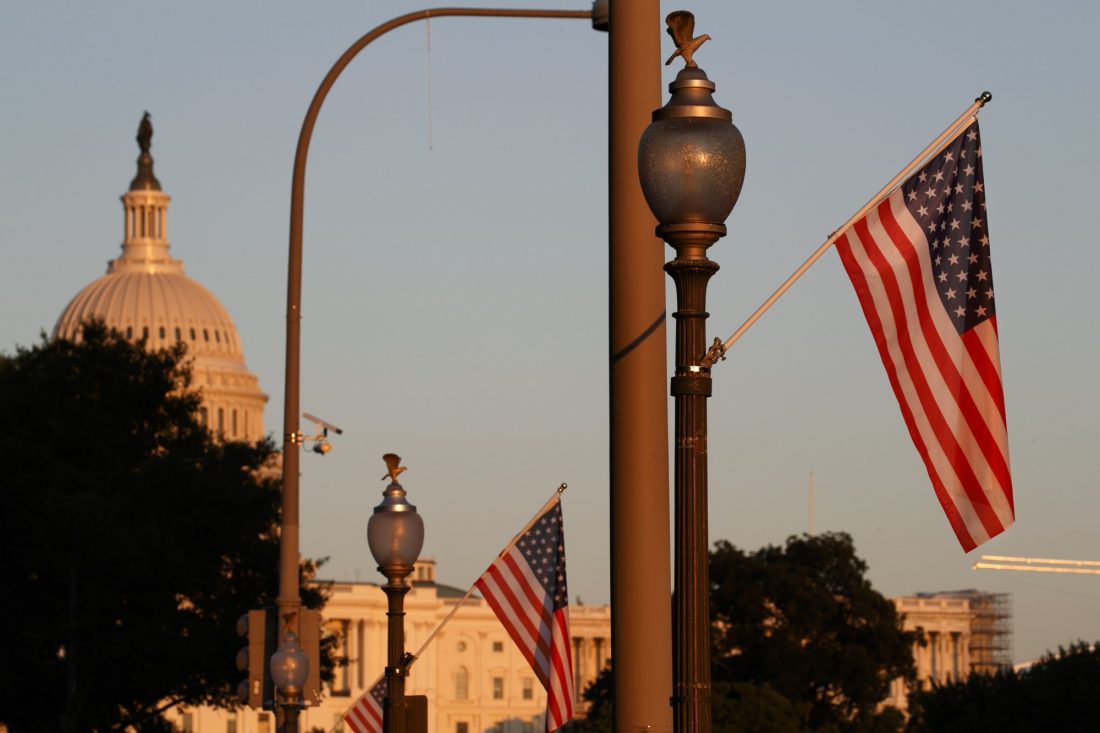 DC Issues Closures and Cancellations Due to Coronavirus

The D.C. area is taking precautions amid the increasing rate of Coronavirus cases. The DMV has 34 confirmed cases so far.

D.C. Health has urged people to not convene in large groups of more than 1,000. “DC Health recommends that non-essential mass gatherings, including conferences and conventions, be postponed or canceled,” they stated in an advisory.

Eleanor Roosevelt High School and College Park Academy will be closed and all activities canceled from March 12-13 for sanitization and cleaning. School will reopen on March 16.

Schools will not be the only thing canceled in the area. The annual Saint Patrick’s Day Parade has been indefinitely postponed and parts of the Cherry Blossom Festival have been canceled or postponed. All participants in the SSt. Pts Run Fest have been moved to the 2021 event.

All events that were scheduled at 9:30 Club, Lincoln Theatre U Street Music Hall and he Anthem have been postponed, however those who had tickets to attend will have options available regarding refunds or exchanges.

The Washington Cathedral and D.C. Episcopal churches are closed for two weeks. The Catholic Diocese of Arlington has lifted all obligations to those 60 years of age or older from attending Sunday Mass.

People are urged to stay at home if sick and utilize paid sick leave.