(Washington, DC) — Pro-Trump demonstrations in Washington D.C. this week are expected to draw thousands, prompting the D.C. National Guard to activate 340 troops. A senior defense official says the troops will support the D.C. Metropolitan Police during demonstrations on Wednesday and Thursday. These protests over the presidential election results are in timing with the official count of the Electoral College votes in Congress on Wednesday. 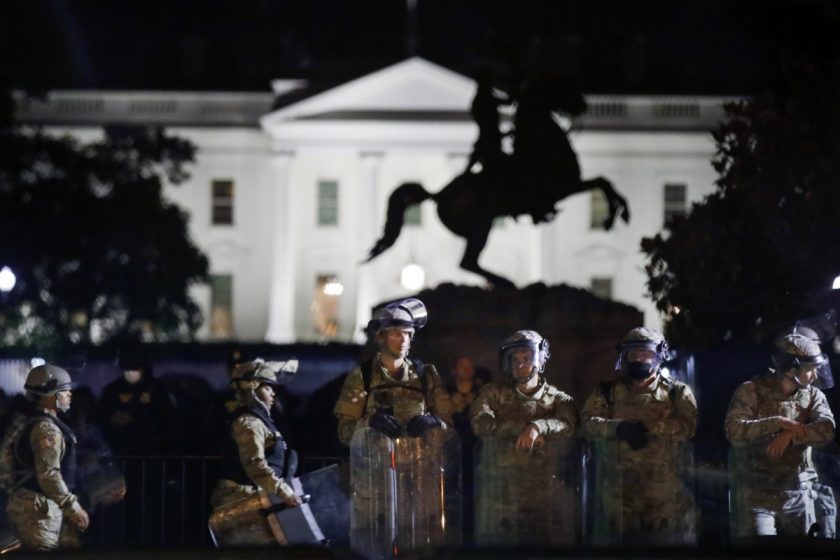