January 6 Committee To Focus On Trump’s Tweet “Be Wild!”

(Washington, DC) — The House committee investigating the January 6th Capitol riot will focus this week on former President Donald Trump’s tweet urging supporters to come to Washington on January 6th. Tuesday’s hearing will aim to make the case that Trump gave the signal to hundreds of supporters who stormed the Capitol. Britain’s The Guardian reports sources say the committee will home in on a tweet Trump posted on December 19th, 2020 when he wrote, “Big protest in DC on January 6th. Be there, will be wild!” A mob broke into the Capitol, sending members of Congress to scramble to safety as they met to certify President Biden’s electoral college victory. 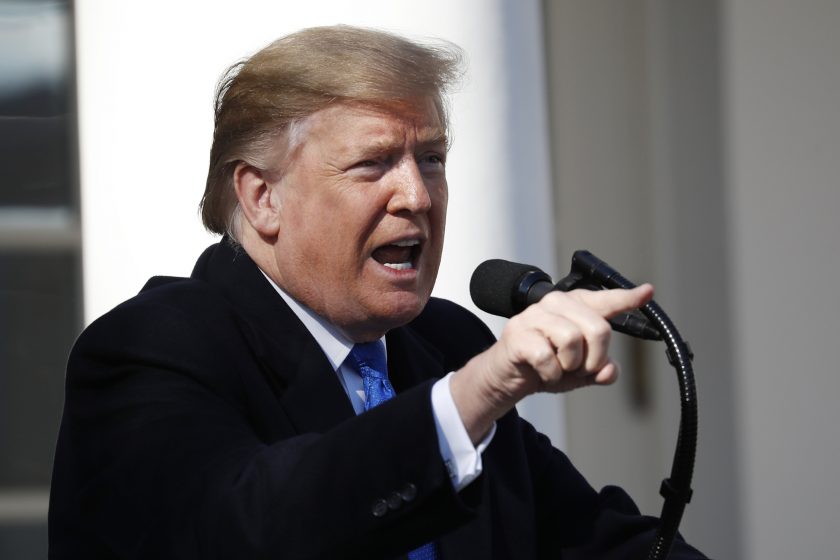