NEW YORK (AP) — A federal judge on Thursday cleared the way for a New York prosecutor to get President Donald Trump’s tax returns, rejecting a last-ditch attempt by his lawyers to block a subpoena issued to his accounting firm. U.S. District Judge Victor Marrero’s ruling echoes his prior decision in the case, which was upheld by the U.S. Supreme Court last month. The high court returned the case to Marrero so Trump’s lawyers could get another chance to challenge the subpoena issued by Manhattan District Attorney Cyrus Vance Jr. Trump’s lawyers immediately appealed the decision to the Second Circuit Court of Appeals. 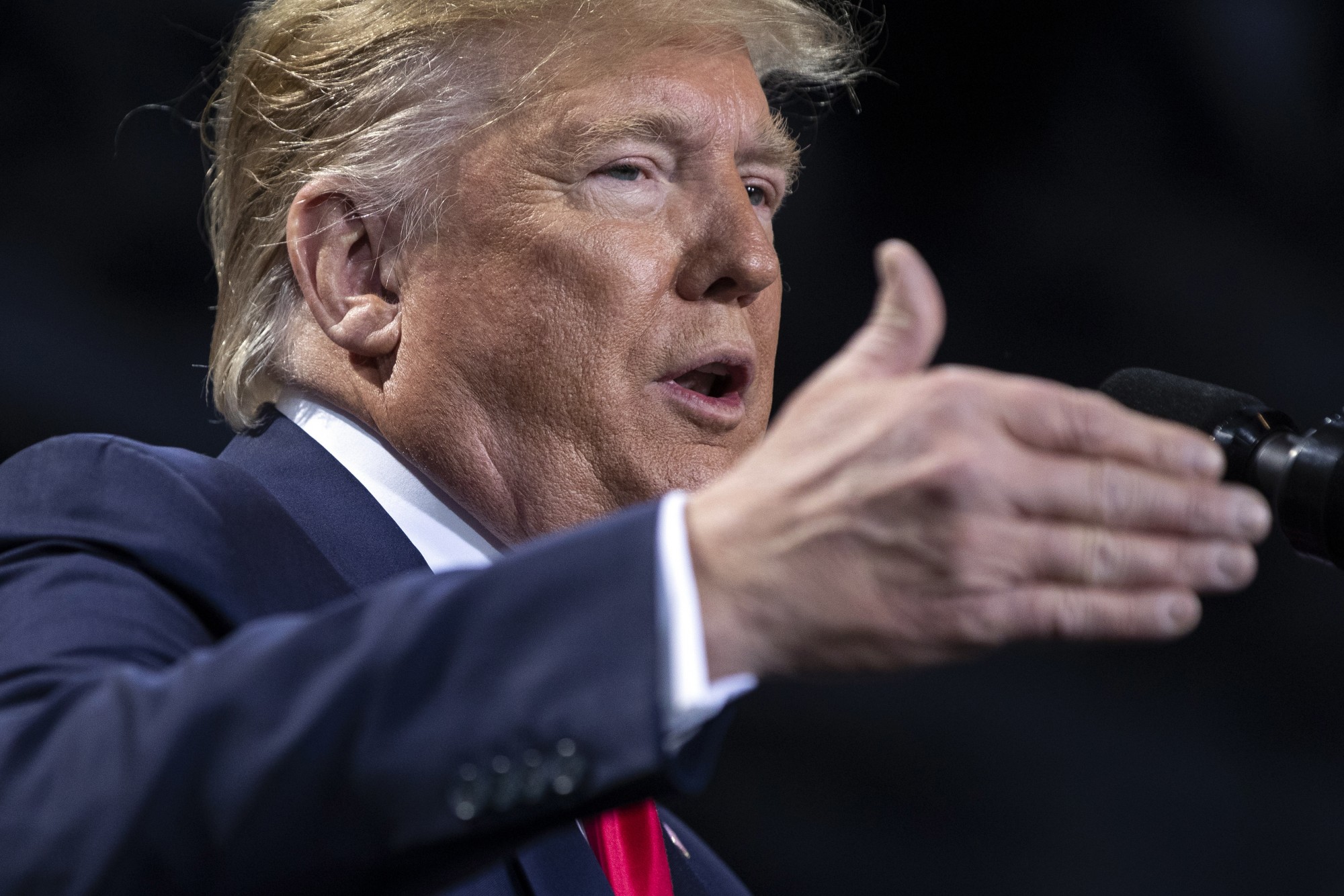