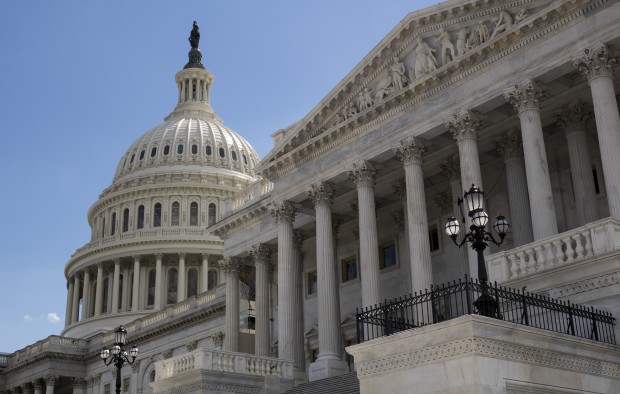 WASHINGTON (AP) — The U.S. House of Representatives has formally introduced an article of impeachment against President Trump.  This comes after a House resolution calling on Vice President Mike Pence to invoke constitutional authority to remove President Donald Trump from office has been blocked by Republicans. President Donald Trump faces a single charge — “incitement of insurrection” — over the deadly riot at the U.S. Capitol.  Speaker Nancy Pelosi says the House will proceed with legislation to impeach Trump as she pushes the vice president to invoke constitutional authority to force him out. 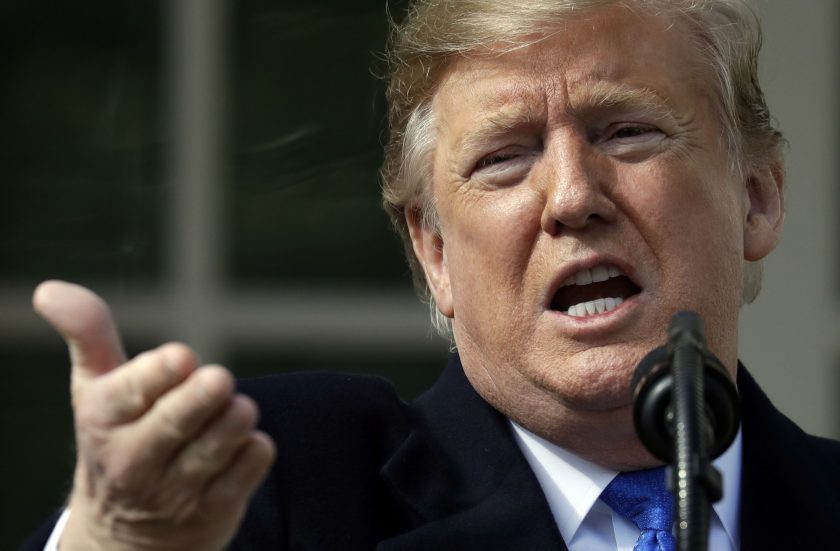