(Washington, DC)  —  A slim majority of a federal court is keeping the emoluments case against President Trump alive.  In a 9-to-6 ruling, the Fourth Circuit Court of Appeals found the President filed his appeal in the case prematurely.  It made no decision on the validity of the lawsuit.  The attorneys general for Maryland and Washington, DC filed the lawsuit in 2017 claiming the President was benefiting personally from his office. 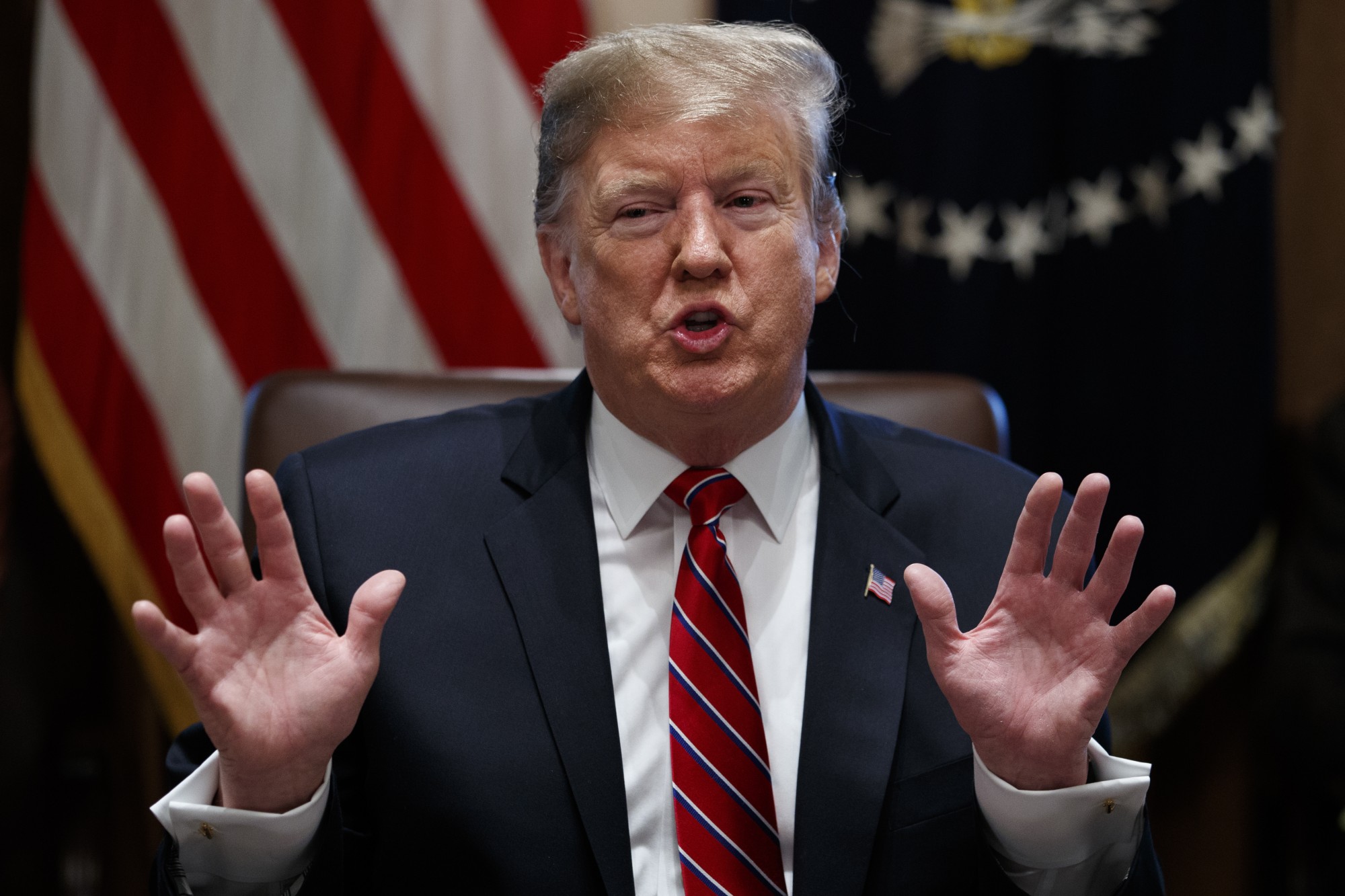