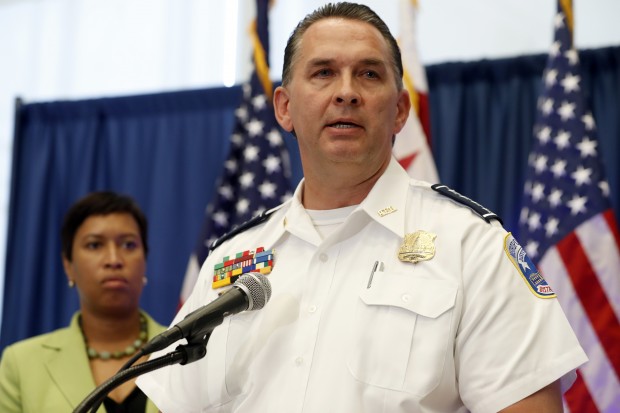 Metropolitan Police Department Chief Peter Newsham will leave one of the nation’s largest municipal law enforcement agencies for a position in the Virginia suburbs.  The 31-year police veteran has been hired as the new chief for the Prince William County, Virginia Police Department.  The Prince William County Board of County Supervisors made the announcment in a press release late Tuesday night.  Newsham will start on February 1st and will replace Chief Barry Barnard who retired in June. 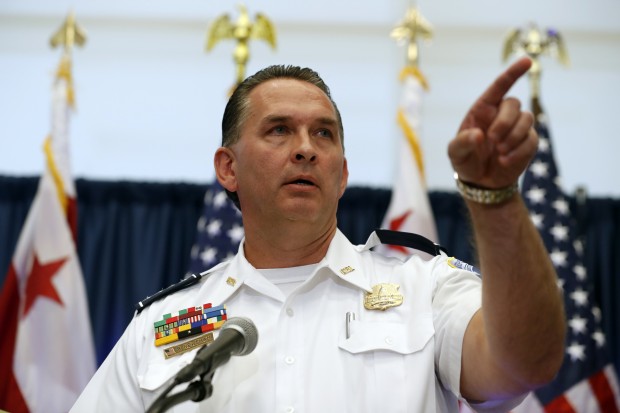 Newsham started with DC Police back in 1989, rising through the ranks and was appointed as chief of the department in 2017 after popular chief Cathy Lanier left to take a position as Senior Vice President and Chief of Security for The National Football League.  Newsham has recently faced some criticism from the community in the wake of social justice protests.  Some have called for his firing, but he has publically enjoyed the support of DC Mayor Muriel Bowser during his tenure.