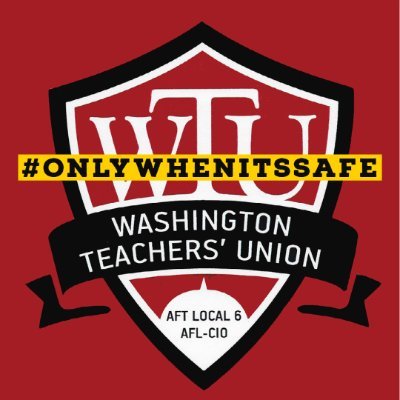 Washington Teachers’ Union president Elizabeth Davis was killed in a car accident last night in Prince George’s County.  Davis died at Prince George’s Hospital after her car collided with another car near Route 301 and Harbour Way in Bowie.  That driver of the other vehicle, 68-year-old John Starr of Annapolis was also killed. 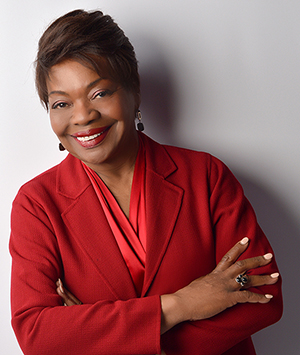 Davis wielded immense political power as the Teachers’ Union president. Elected to the post in 2013, she was a union firebrand and muscular advocate for rank and file teachers in the DC Public School system.  Contract negotiations with the DC government, Mayor Muriel Bowser and current chancellor Lewis Ferebee were often contentious. More recently, Davis was resistant to have teachers return to the classroom during the pandemic unless a concrete plan was for PPE and other safety measures were spelled out by DCPS.

Before she was elected as union president, the North Carolina native spent 40 years teaching in DC classoom. Davis was 70 years old.