(Brunswick, GA) — The Reverend Jesse Jackson is in Georgia for the trial of three white men charged in the shooting death of Ahmaud Arbery. However, the defense entered a motion to eject Jackson from the courtroom gallery, claiming his presence could impact the members of the jury. The judge denied the motion. Last week, Lawyer Kevin Gough also tried to get the court to prevent any more, in his words, “Black pastors,” from attending the trial after Reverend Al Sharpton was spotted in the gallery. Arbery is the 25-year-old unarmed Black man who was shot to death while on a jog last year. 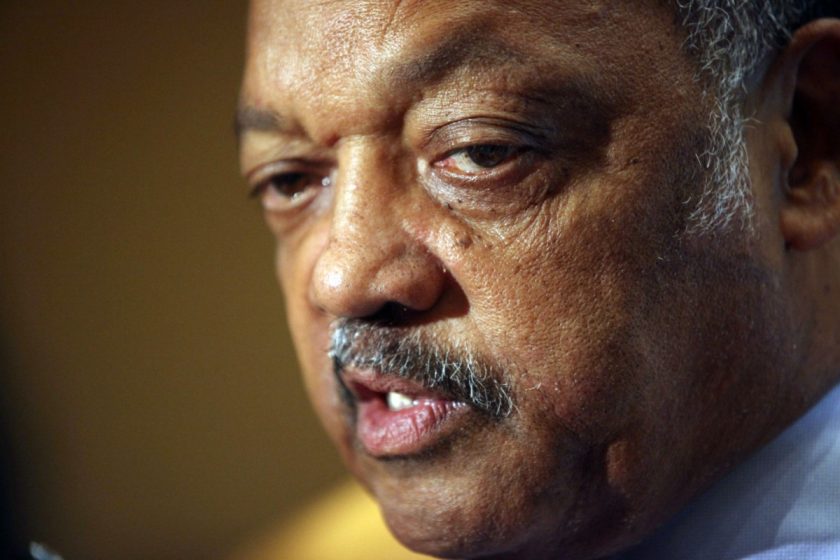