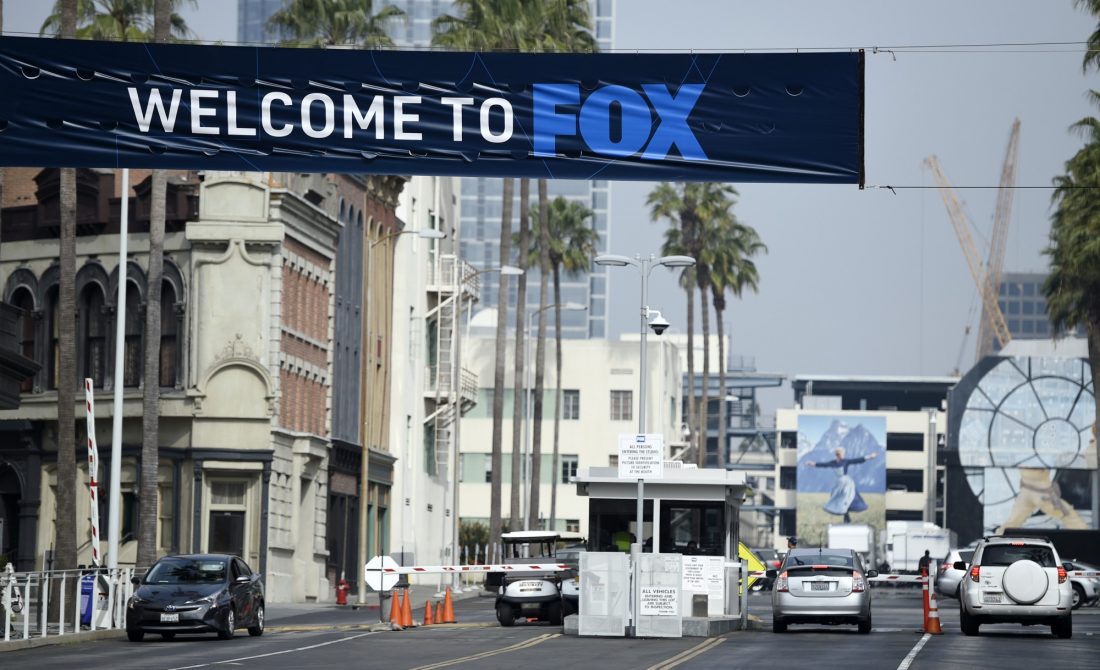 Disney has closed its $71 billion acquisition of Fox’s entertainment business, putting “Cinderella,” ″The Simpsons,” ″Star Wars” and “Dr. Strange” under one corporate roof.

The deal is likely to shake up the media landscape. Among other things, it paves the way for Disney to launch its streaming service, Disney Plus, due out later this year. It will also likely lead to layoffs in the thousands, thanks to duplication in Fox and Disney film-production staff.

By buying the studios behind “The Simpsons” and X-Men, Disney aims to better compete with technology companies such as Amazon and Netflix for viewers’ attention – and dollars.

Disney needs compelling TV shows and movies to persuade viewers to sign up and pay for yet another streaming service. It already has classic Disney cartoons, “Star Wars,” Pixar, the Muppets and some of the Marvel characters. With Fox, Disney could add Marvel’s X-Men and Deadpool, along with programs shown on such Fox channels as FX Networks and National Geographic. Fox’s productions also include “The Americans,” ″This Is Us” and “Modern Family.”

The deal helps Disney further control TV shows and movies from start to finish – from creating the programs to distributing them though television channels, movie theaters, streaming services and other ways people watch entertainment. Disney would get valuable data on customers and their entertainment-viewing habits, which it can then use to sell advertising.

Disney CEO Bob Iger said in an earnings call in February that Disney Plus and other direct-to-consumer businesses are Disney’s “No. 1 priority.”

Cable and telecom companies have been buying the companies that make TV shows and movies to compete in a changing media landscape. Although internet providers like AT&T and Comcast directly control their customers’ access to the internet in a way that Amazon, YouTube and Netflix do not, they still face threats as those streaming services gain in popularity.

AT&T bought Time Warner last year for $81 billion and has already launched its own streaming service, Watch TV, with Time Warner channels such as TBS and TNT, among other networks, for $15 a month.

In addition to boosting the Disney streaming service, expected to debut next year, the deal paves the way for Marvel’s X-Men and the Avengers to reunite in future movies. Though Disney owns Marvel Studios, some characters including the X-Men had already been licensed to Fox.

Disney also gets a controlling stake in the existing streaming service Hulu, which it plans to keep operating as a home for more general programming. Family-friendly shows and movies will head to Disney Plus.

No pricing has been disclosed for Disney Plus. The streaming service will feature five categories of material: Disney, Pixar, Marvel, Star Wars and National Geographic. Disney charges $5 a month for ESPN Plus, a service that offers programming distinct from the ESPN cable channel.

Meanwhile, Fox Corp. — the parts of 21st Century Fox that are not part of the deal, including Fox News, Fox Sports and Fox Broadcasting — started trading on the Nasdaq under the “FOX” and “FOXA” tickers on Tuesday.