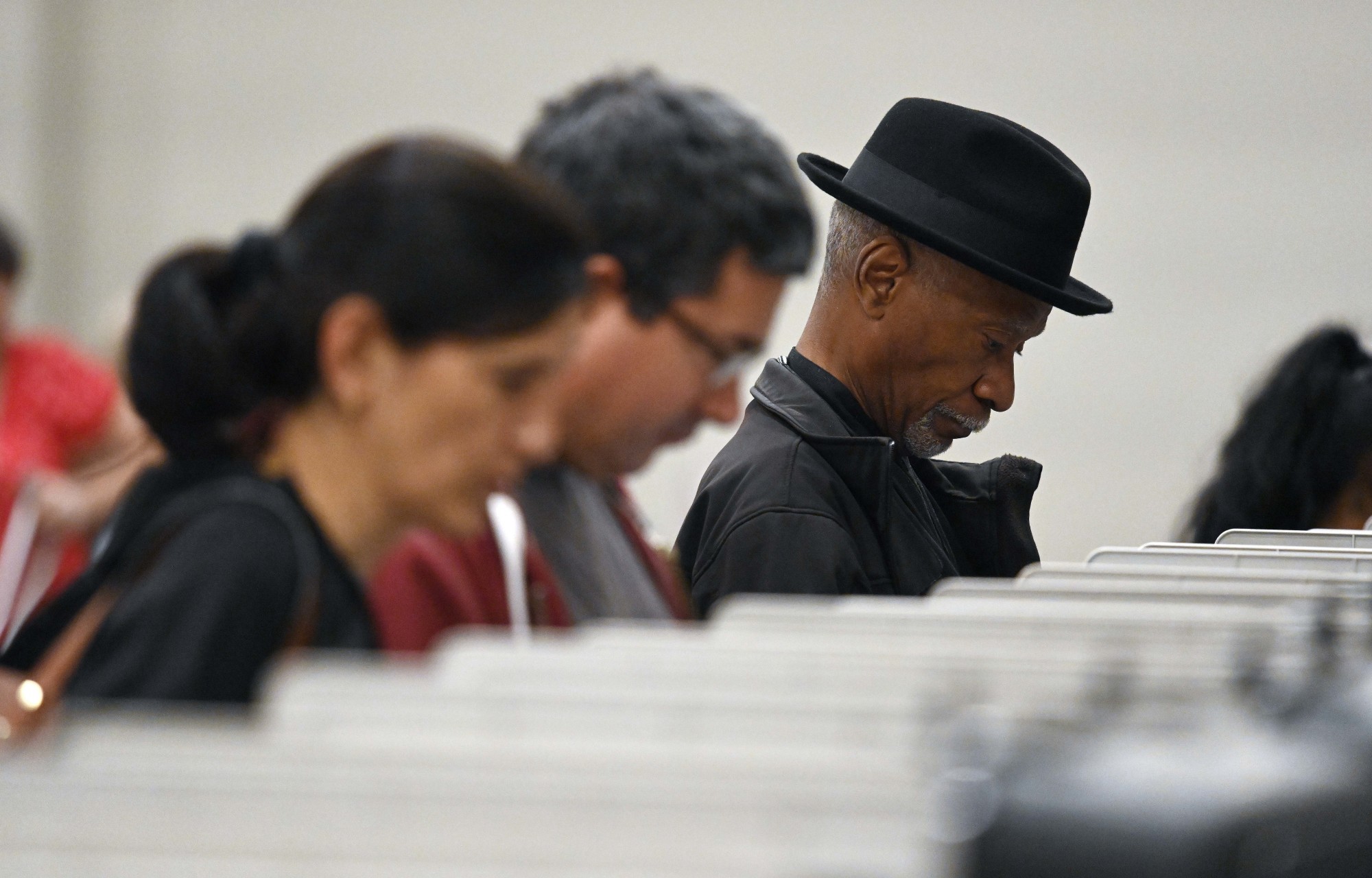 (Washington-DC) — The Department of Justice is announcing a lawsuit against the state of Georgia over new voting laws. This after Governor Kemp signed a controversial bill that makes changes on how residents can vote in the future. Attorney General Merrick Garland says “this is the first of many steps the D-O-J will take to make sure eligible voters can cast a vote nationwide.” This is the eighth lawsuit aiming to overturn provisions of the new law. 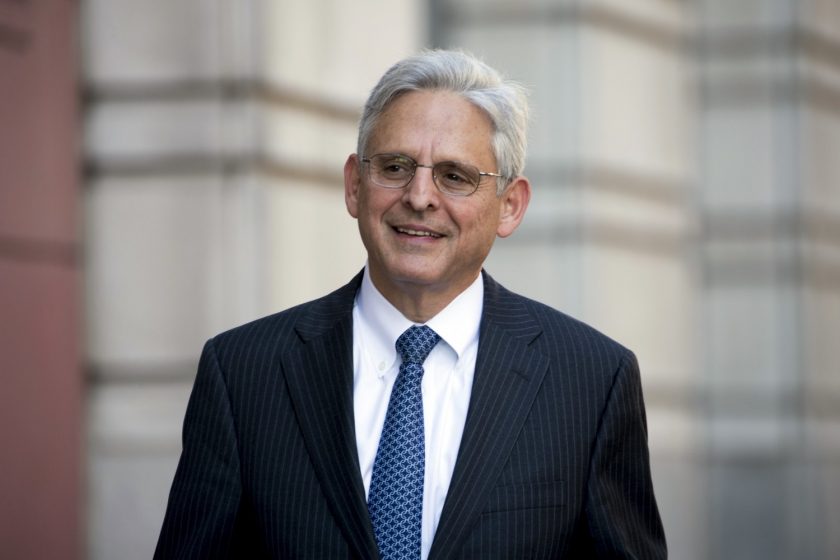