(Washington, DC) — Attorney General Merrick Garland calls the January 6th Capitol attack an unprecedented assault on American democracy. Garland addressed Justice Department employees on the eve of the first anniversary of the Capitol attack. Hundreds of rioters are being prosecuted for their actions. Garland said those responsible must be held accountable. He called the ongoing investigation one of the largest and most intensive probes in the history of the Justice Department. 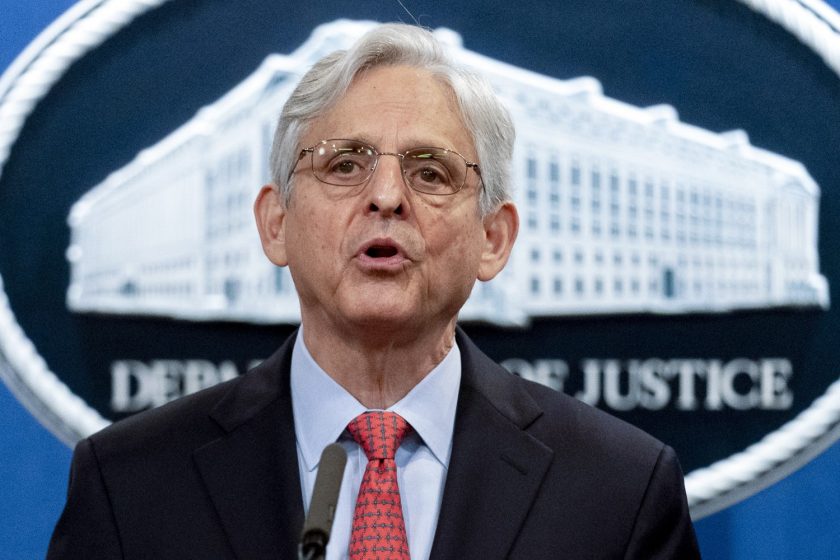