(Washington, DC) — FBI Director Chris Wray says he is no less appalled by the January 6th attack on the Capitol than he was when it happened. Wray testified in a House hearing and again labeled it an act of domestic terrorism. He called it an affront to the rule of law and said it has no place in a democracy. New York Democrat Carolyn Maloney pressed Wray on reports that the social media company Parlor warned the FBI about possible violence at the Capitol on January 6th. Wray said he does not recall seeing or hearing about such a warnings from Parlor. 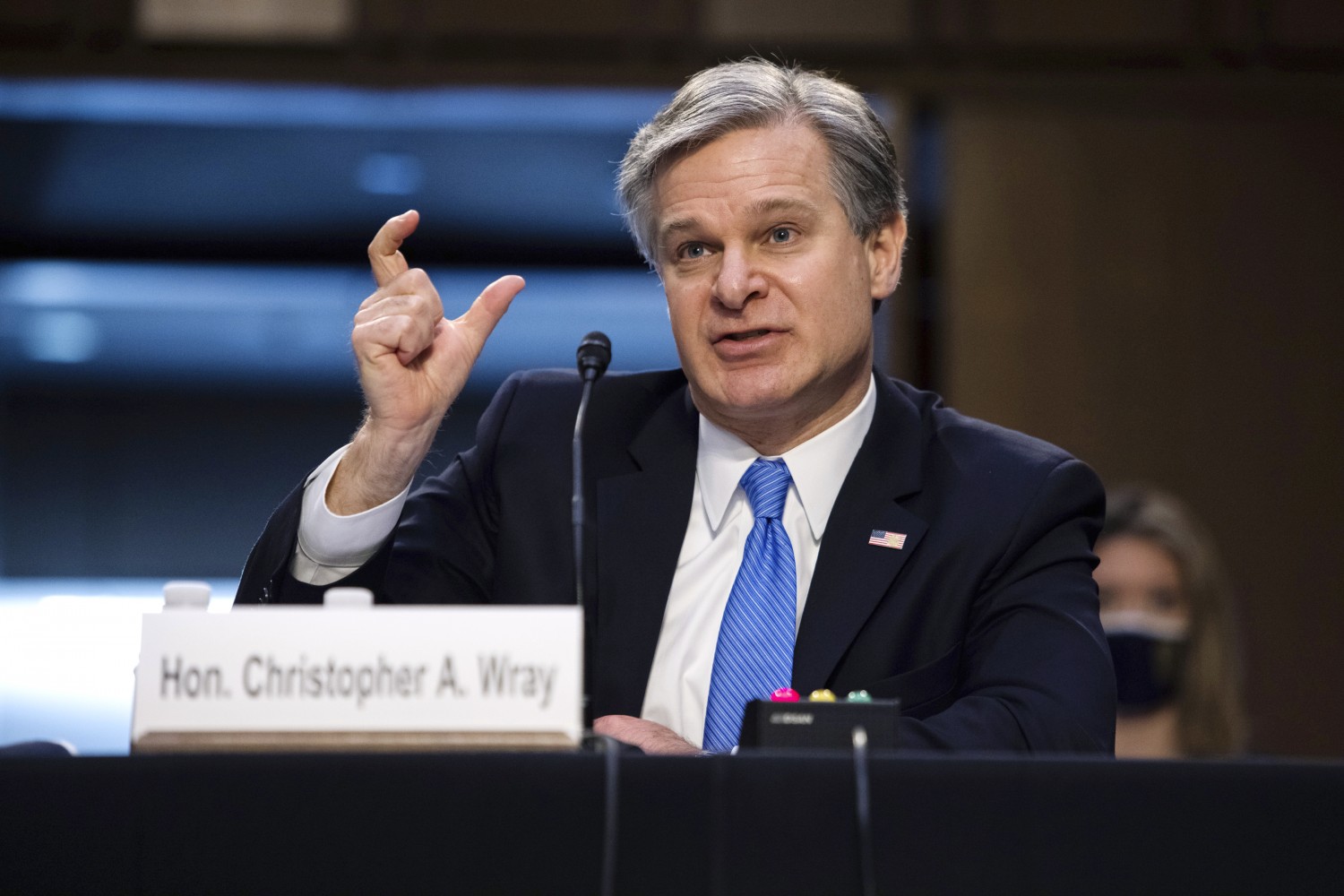 Wray was asked about the FBI’s dissemination of intelligence before the Capitol attack and said the bureau’s goal is to always “bat one-thousand.” He added, “Anytime there is an attack…we consider that to be unacceptable and we’re doing our part to make sure it never happens again.” Meantime, Wray expressed concerns about growing levels of violence against law enforcement officers and agents across the U.S.