Former President Donald Trump won’t return to Facebook — at least not yet. Four months after Facebook suspended Trump’s accounts, having concluded that he incited violence leading to the deadly Jan. 6 Capitol riot, the company’s quasi-independent oversight board upheld the bans. But it told Facebook to specify how long they would last, saying that an “indefinite” ban on the former president was unreasonable. The ruling, which gives Facebook six months to comply, effectively postpones any possible Trump reinstatement and puts the onus for that decision squarely back on the company. 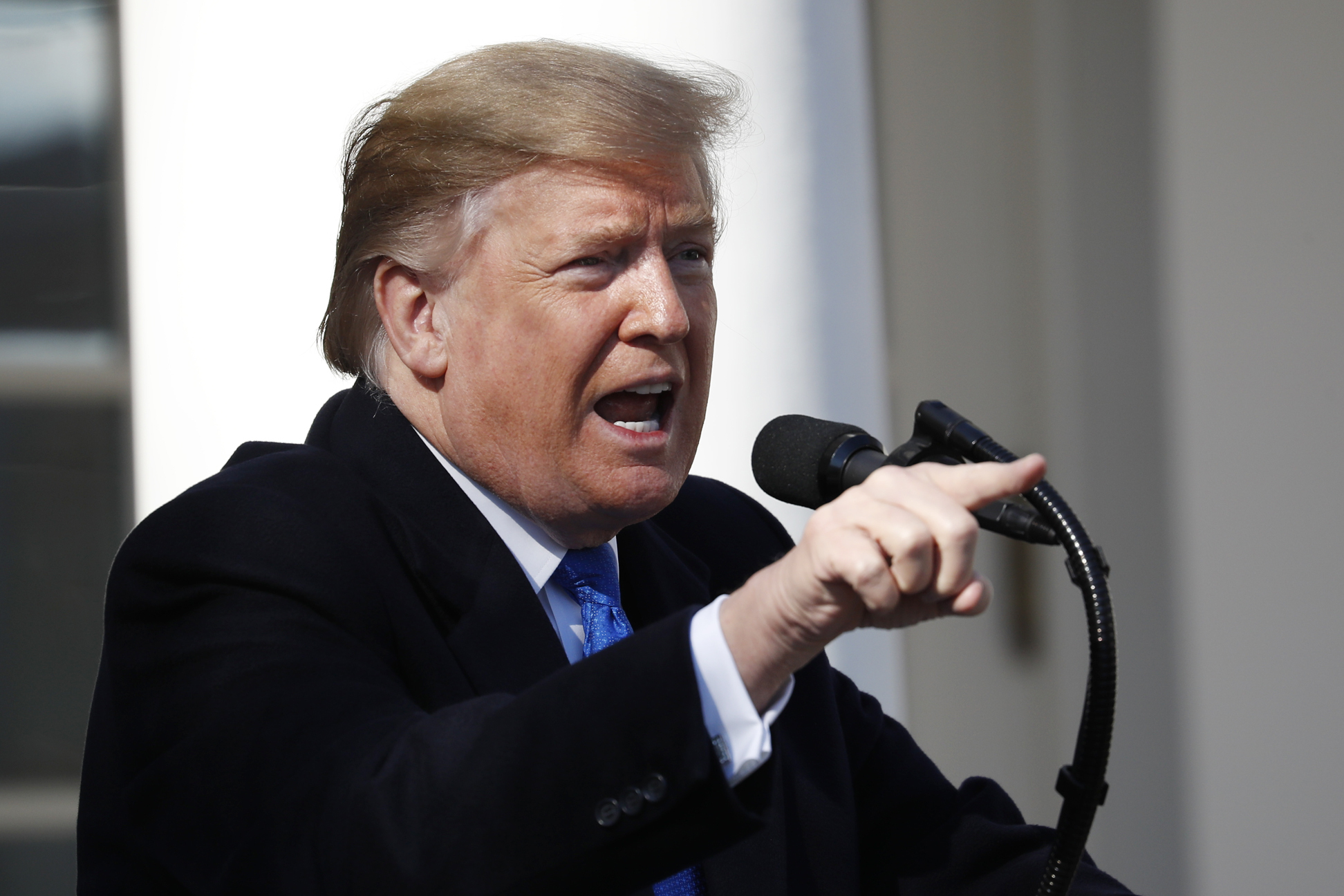