ELIZABETH CITY, N.C. (AP) — A family attorney says a Black man killed by authorities in North Carolina had his hands on his car steering wheel when he was shot. Attorney Chantel Cherry-Lassiter watched a 20-second portion of body camera video with family of Andrew Brown Jr. on Monday. She says Brown did not appear to be a threat to officers as he backed his vehicle out and tried to drive away. Brown was shot and killed by deputies serving a search warrant last week. Protesters have demanded the video to be released publicly. 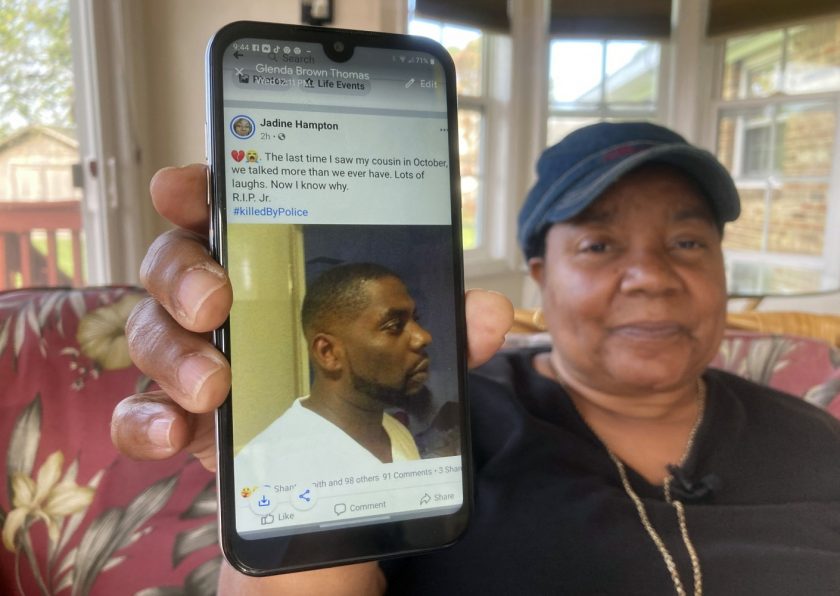