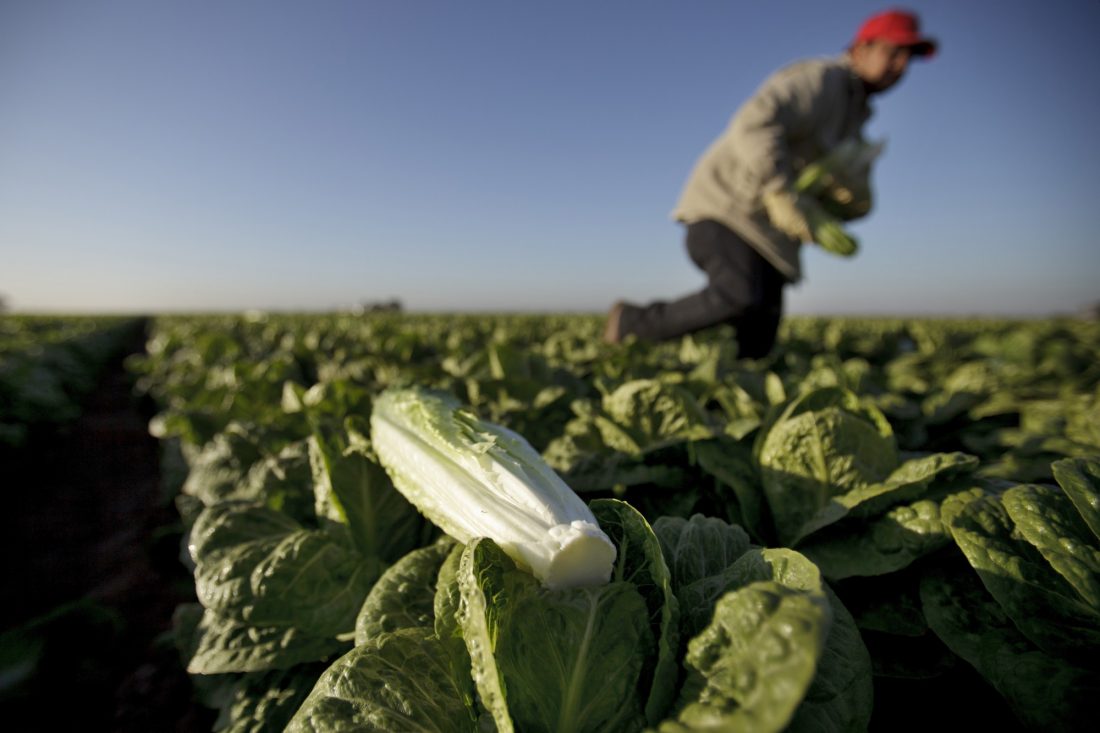 How the industry tests water to grow leafy greens is “unacceptable” and needs to change, James Gorny, a senior adviser for produce safety at the Food and Drug Administration, wrote to agency leaders.

The message last November, obtained by The Associated Press through a public records request, came days before the agency warned people to avoid romaine ahead of Thanksgiving. Just months earlier in April, another E. coli outbreak linked to romaine had sickened more than 200 and killed five. That was later linked to an irrigation canal near a massive cattle lot in Arizona; the fall outbreak was linked to a water reservoir in California. In both cases, regulators never confirmed how the water became contaminated.

Though the FDA has publicly called on the leafy greens industry to step up safety, the emails offer a stark view of the agency’s longstanding frustrations with continued outbreaks. They also show how the agency leveraged the crisis to pressure for voluntary changes, even as it tries to figure out its own water testing rules.

In a statement, the FDA said it has been working with growers and state agencies to improve safety since the outbreaks, including testing of romaine. The agency said new regulations that include farm inspections and sanitary rules for workers also should help stem outbreaks.

Industry groups said they’re expanding existing safety practices for their members. Joining the industry agreements is voluntary, however, and a farm linked to the fall outbreak was not a member.

Food poisoning outbreaks tied to leafy greens have been an ongoing concern for health officials. The failure of industry measures to stop outbreaks shows the lack of a clear solution, and even regulators aren’t sure how to fix the problem, said Timothy Lytton, a food safety expert at Georgia State University.

This month, the FDA delayed a regulation requiring produce growers to test water for E. coli — which is how the leafy greens industry has been monitoring its water. The presence of E. coli doesn’t necessarily make people sick, but can signal potentially harmful strains. The agency said it needs more time to consider whether it’s the most practical option.

“That’s essentially just stepping back and asking industry to take responsibility for public safety,” said Sarah Sorscher of the Center for Science in the Public Interest.

Gorny’s emails came during the fall outbreak tied to California growing regions. In a message in late November, he noted additional, recent illnesses with a strain similar to the earlier spring outbreak.

The FDA said it never tied those additional illnesses to a food. But at the time, Gorny called it a “near miss” that shows the problem wasn’t fixed.

Sorscher said the lack of a solution is concerning, but lettuce is still a healthy food and the “odds are very good that you won’t get sick.”