RICHMOND, Va. (AP) — Administrators at the Virginia school where a first-grader shot his teacher last week learned the child may have had a weapon in his possession before the shooting but did not find the 9mm handgun he brought despite searching his bag, the school system’s superintendent said. 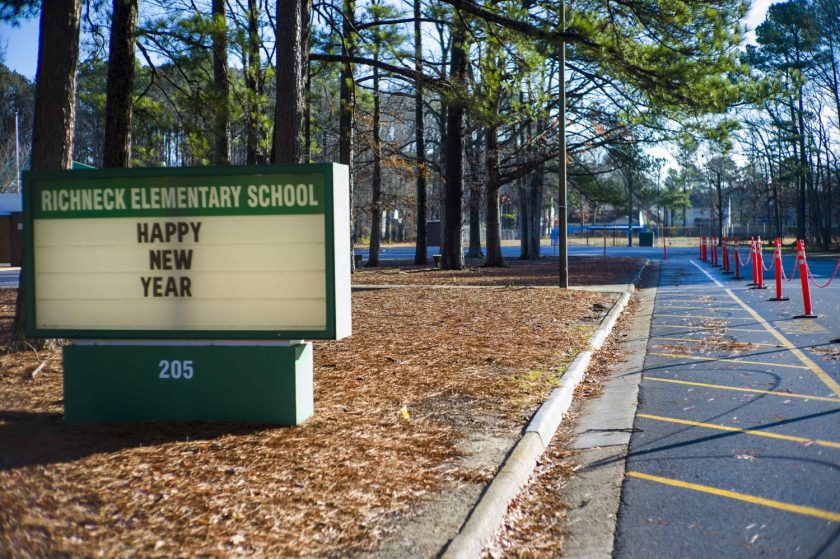 Police said Friday they were not told about the tip before the shooting occurred. Kelly King, a spokesperson for the Newport News Police Department, told The Associated Press that some time after the shooting, police learned through their investigation that a school employee was notified of a possible gun at Richneck Elementary School before the Jan. 6 shooting.

“The Newport News Police Department was not notified of this information prior to the incident,” King wrote in an email.

Michelle Price, a spokesperson for the Newport News school district, declined to comment on the police statement. She said that typically, when school officials receive a tip about a potential weapon or other contraband in the schools, if the tip includes specific information about a particular student or a particular classroom, “that’s where the search starts.”