(Newport News, VA) — A Virginia school won’t be open this week after a teacher was allegedly shot by a six-year-old boy. The incident happened Friday at Richneck Elementary in Newport News where police say there was an altercation between the teacher and student, who had a gun. The teacher was most recently listed in stable condition after her injuries were initially considered life-threatening. Authorities took the child into custody after the shooting, noting they didn’t believe it was accidental. 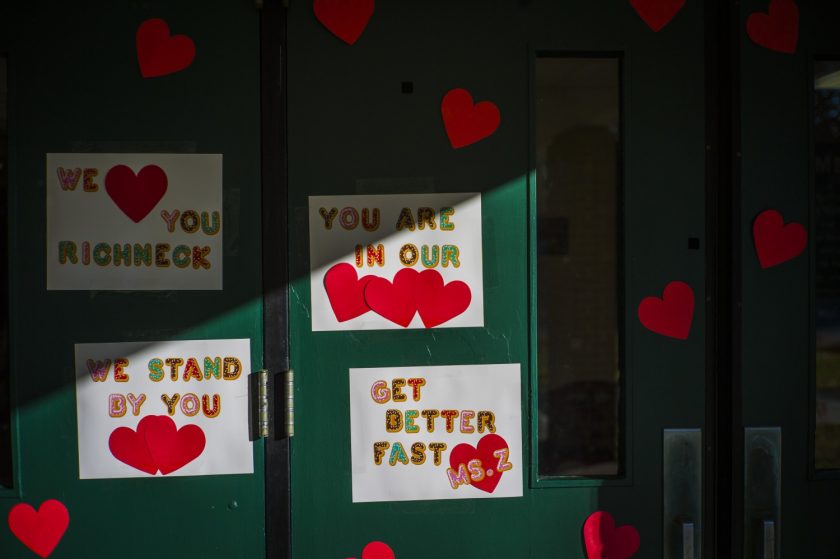