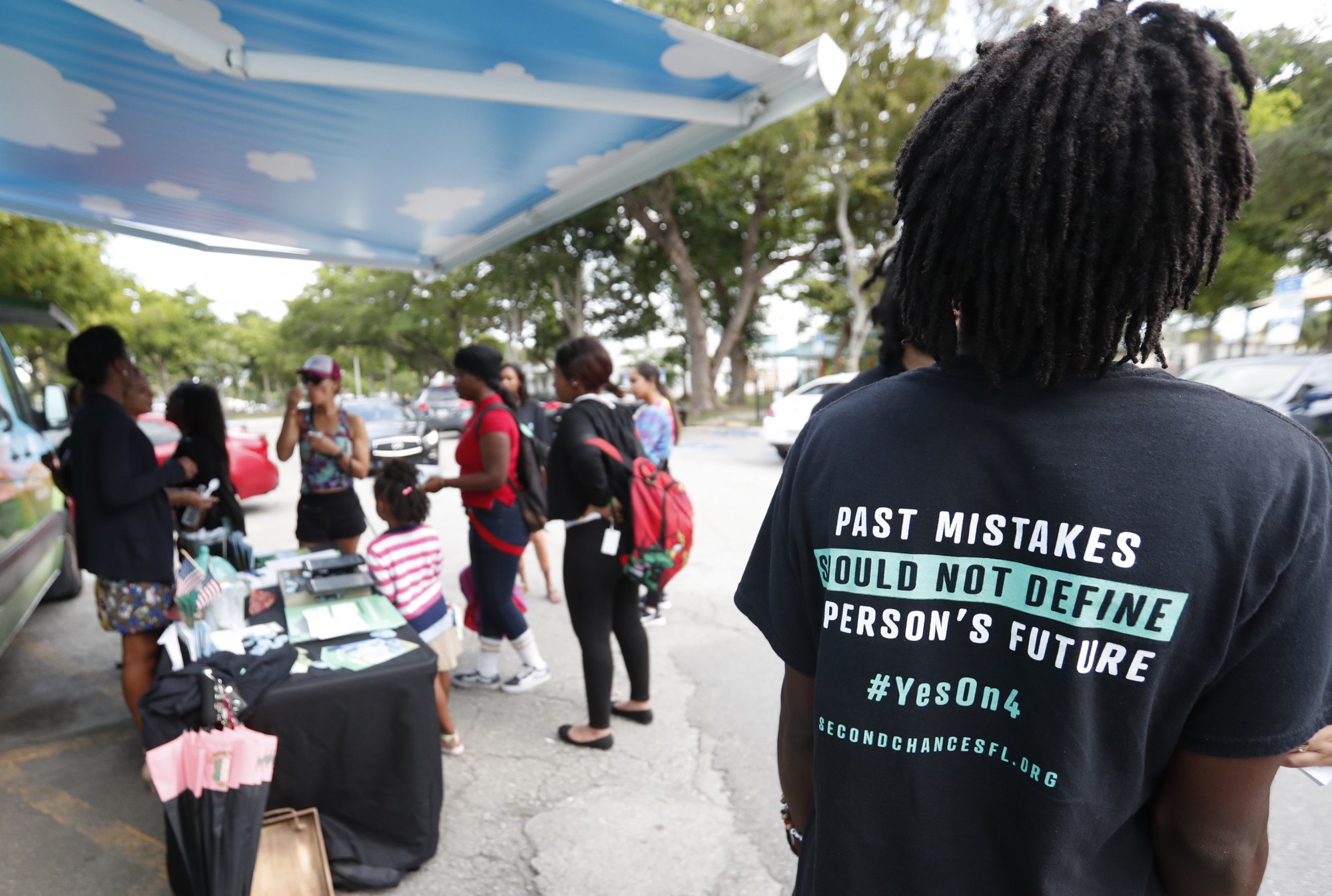 Florida Can’t Bar Felons From Vote Over Fines And Fees

TALLAHASSEE, Fla. (AP) — A federal appeals court says Florida cannot bar felons who served their time from registering to vote simply because they have failed to pay all fines and fees stemming from their cases. A three-judge panel of the 11th U.S. Circuit Court of Appeals on Wednesday upheld a Tallahassee federal judge’s decision that the law implementing Amendment 4 amounted to an unfair poll tax. Gov. Ron DeSantis plans to appeal. Amendment 4 was approved in 2018 to allow as many as 1.6 million ex-felons to regain their right to vote. The Republican-led Legislature later passed a law saying they must first pay any fines and fees. 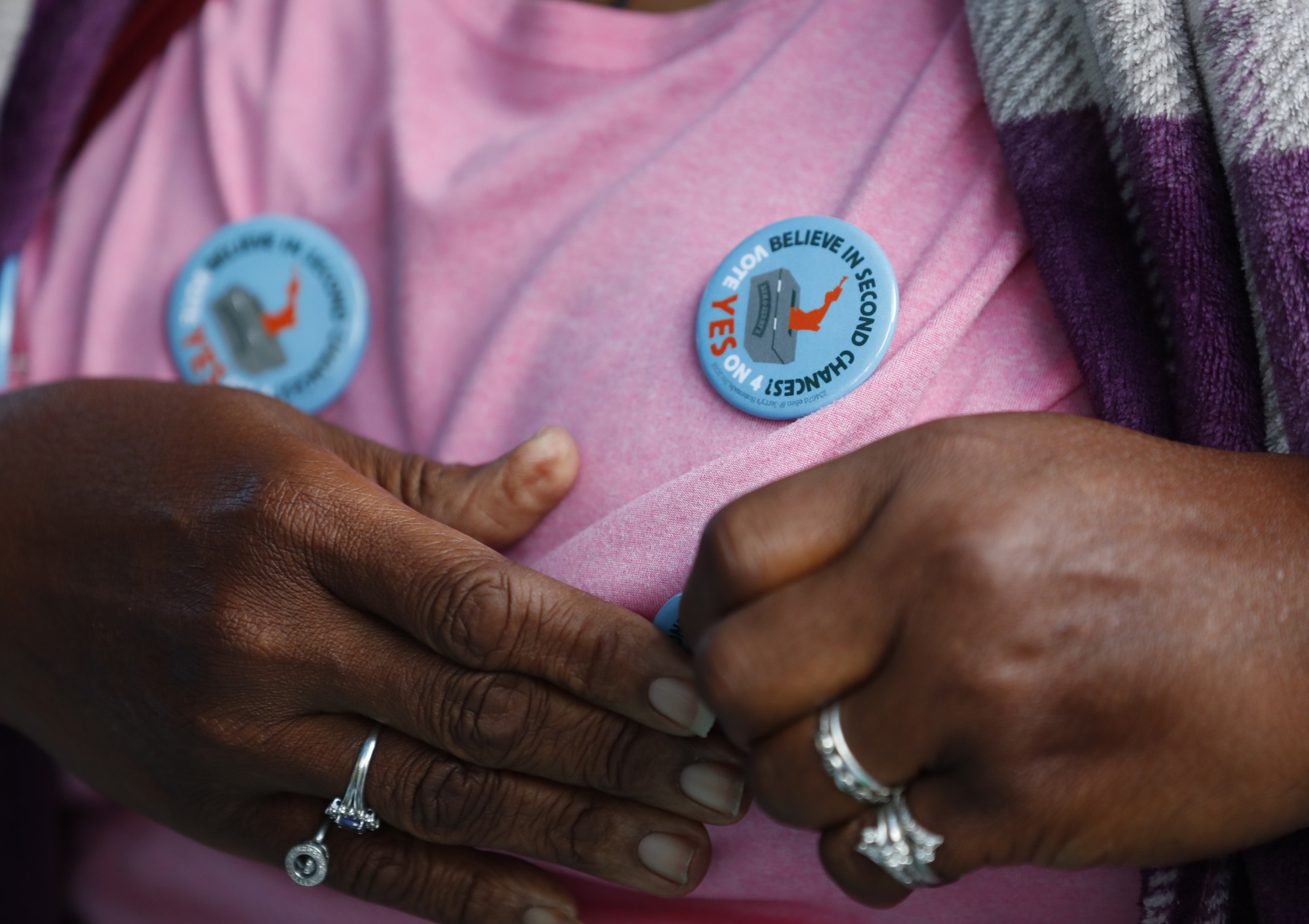