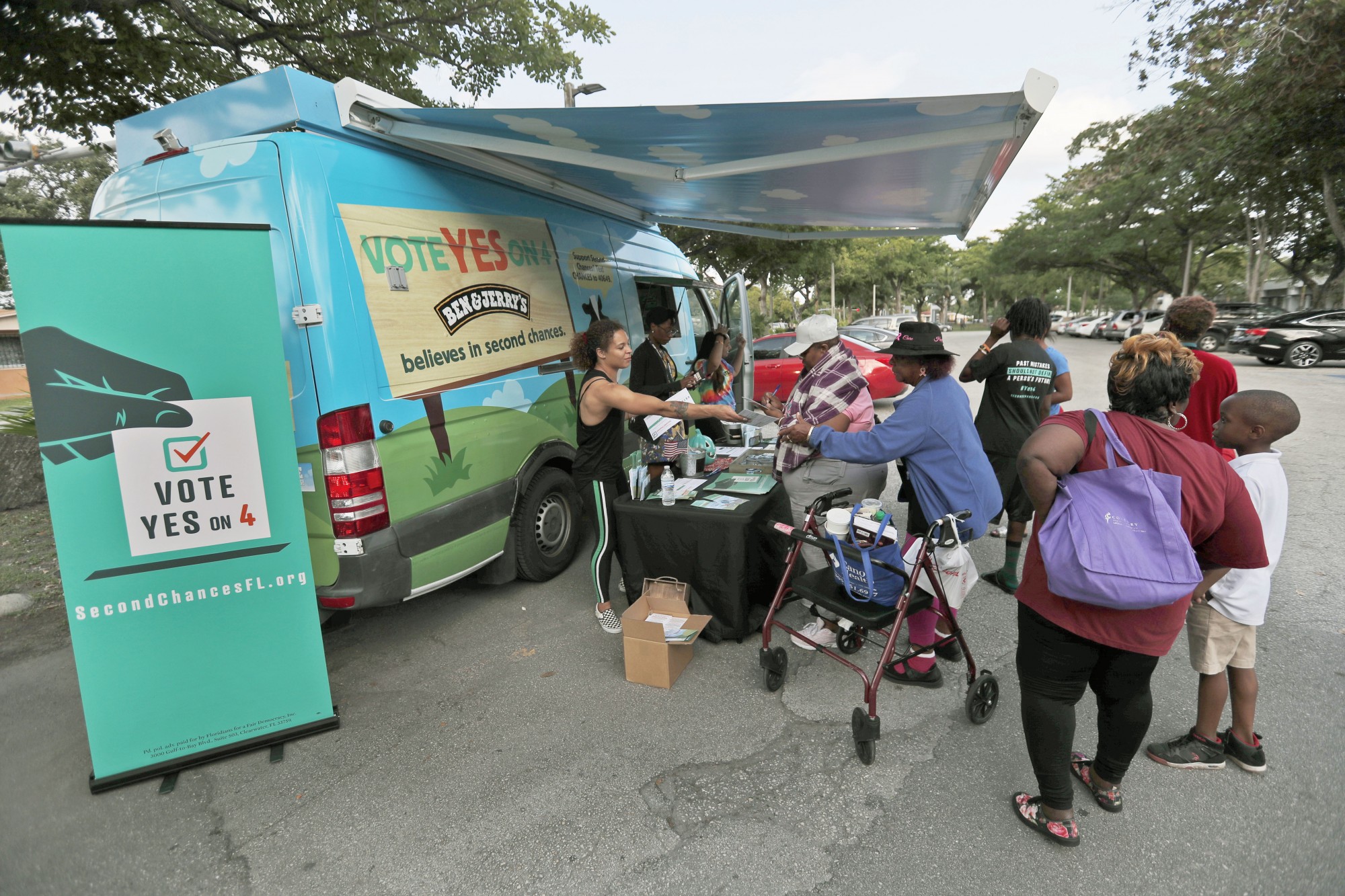 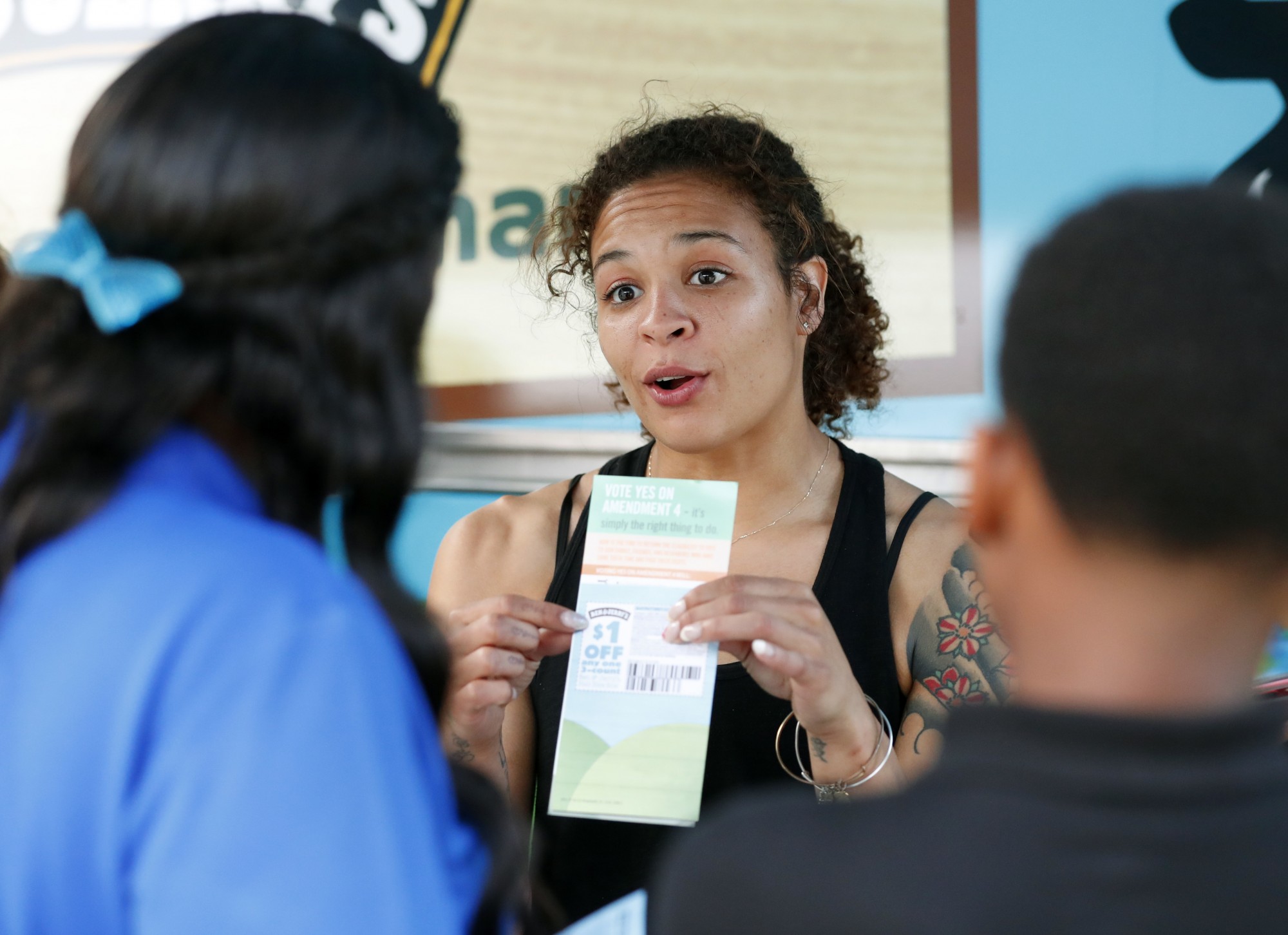 Voting has always been an avenue of power. On Tuesday, Florida made a step in a new direction when constituents voted to pass Amendment 4 which will restore voting rights to anyone convicted of a felony as long as they have completed their sentence. The amendment will exclude those convicted of murder or felony sex crimes.

The organization responsible for spearheading Amendment 4, Second Chances Florida, believes, “Now is the time to return the eligibility to vote to Floridians who have done their time and paid their debts.”

Congratulations, Florida! Thanks to your votes and the work of our incredible volunteers, the Voting Restoration Amendment has passed!

Voting is now a reality for over 1.4 million of our neighbors, family, and friends who have earned a second chance. We did it! pic.twitter.com/e9THGjubYv

As previously reported by WHUR, Rihanna has been very vocal politically and she used her platform to advocate for Amendment 4. In a long caption the singer said, “And VOTE YES on Amendment 4 to restore voting rights to folks who have already paid their debt to society.”

Amendment 4 has garnered the attention of many. And while many states have reformed their felony disenfranchisement laws the policies have not made the restoration process accessible to all. Hopefully, Florida sets a precedent for the remaining states that strip felons of voting rights like Iowa, Kentucky and Virginia.
Tags: 2018 Midterm Election, Amendment 4, Felons allowed to vote in Florida, Florida Passes Amendment 4 Granting Voting Rights To Disenfranchised Felons