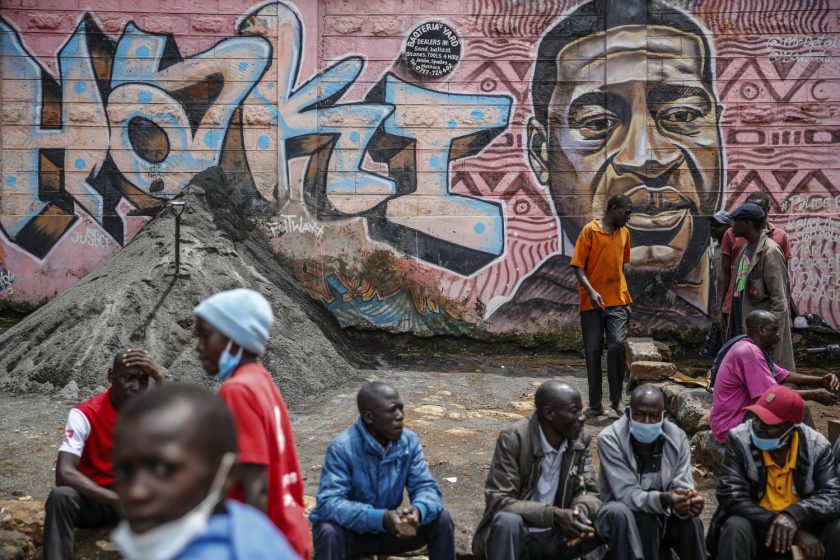 By ELAINE GANLEY Associated Press
PARIS (AP) — The guilty verdict in the trial over George Floyd’s death was not just celebrated in America. It signaled hope for those seeking racial justice and fighting police brutality on the other side of the Atlantic, where Black Lives Matter has also become a rallying cry. The fight is far from over, activists in Britain and France said Wednesday, after a Minneapolis jury found ex-police officer Derek Chauvin guilty on all counts of murder and manslaughter in the May death of Floyd. “The name of George Floyd today brings this hope, this hope of a country that listens to its people,” said Assa Traore, a leading voice among those fighting alleged police brutality in France.