(Undated) — Former Washington Football Team quarterback Robert Griffin-the third is about to release a new book. It’s titled ‘Surviving Washington’ and he said it’ll give readers a better idea of what he calls a toxic culture in D.C. Griffin said that everyone will also learn about how the team mismanaged his season-ending injury during his rookie season. The book will come out next summer. 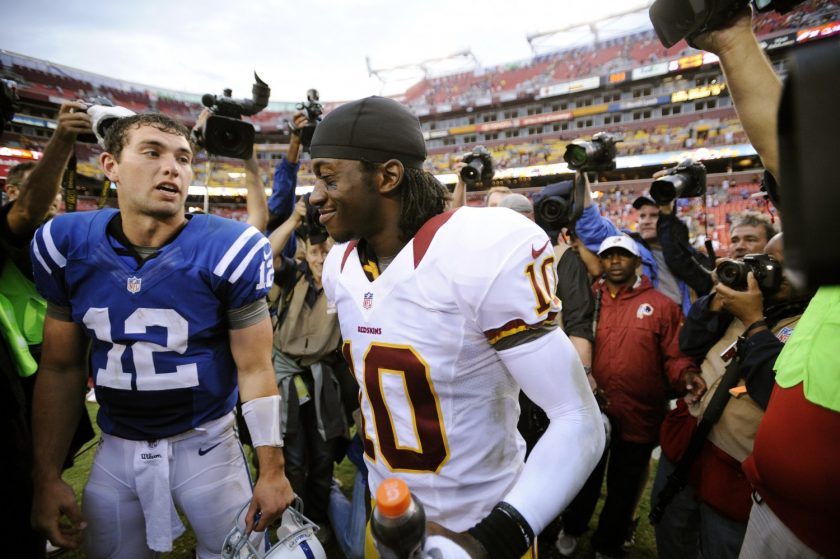