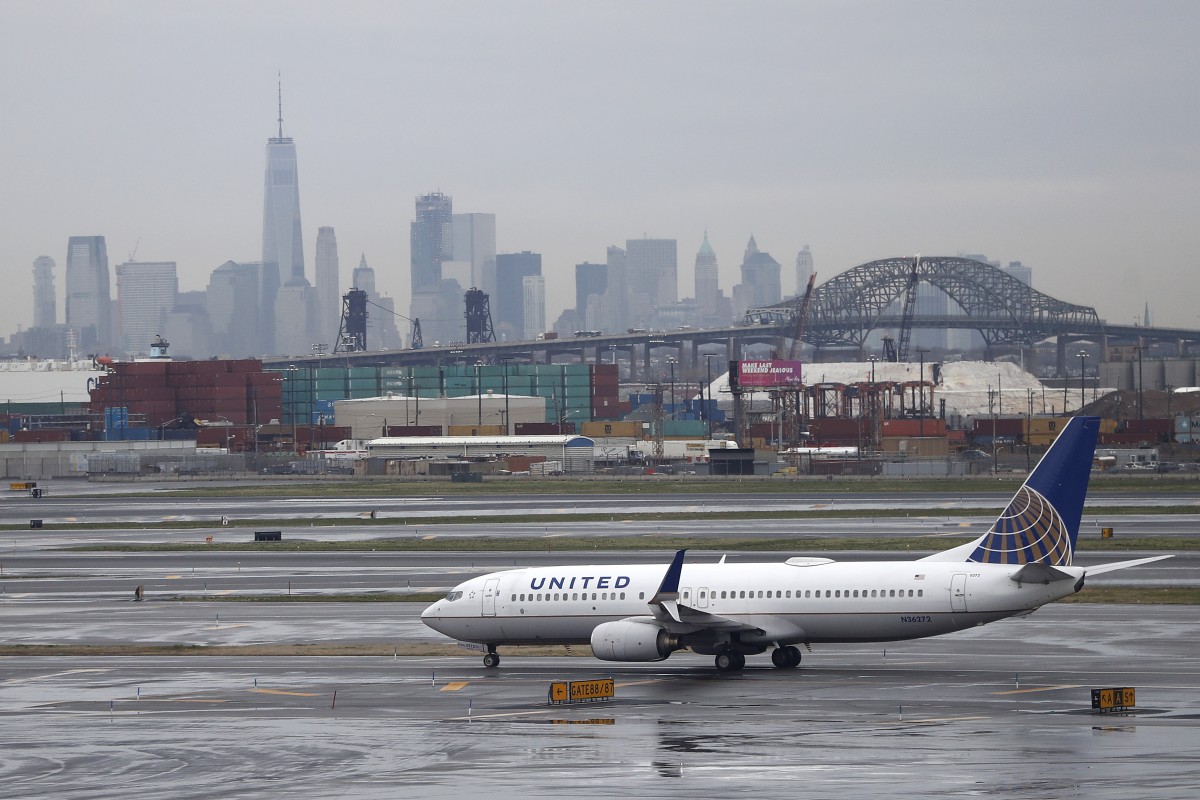 From DC to Africa

(Washington, DC)  —  Despite the ongoing pandemic, United Airlines has announced it will add flights from its hub at Dulles Airport to Africa come next year. The airline has announced that starting in 2021 it will add nonstop flights from Dulles to Accra, Ghana and Lagos, Nigeria, three times weekly. The flights will be operated by the 787 Dreamliner. United said its decision to add the flights was based on the Washington, D.C. area having the second largest population of Ghanaians in the United States and that Lagos is the largest Western African destination from the U.S. 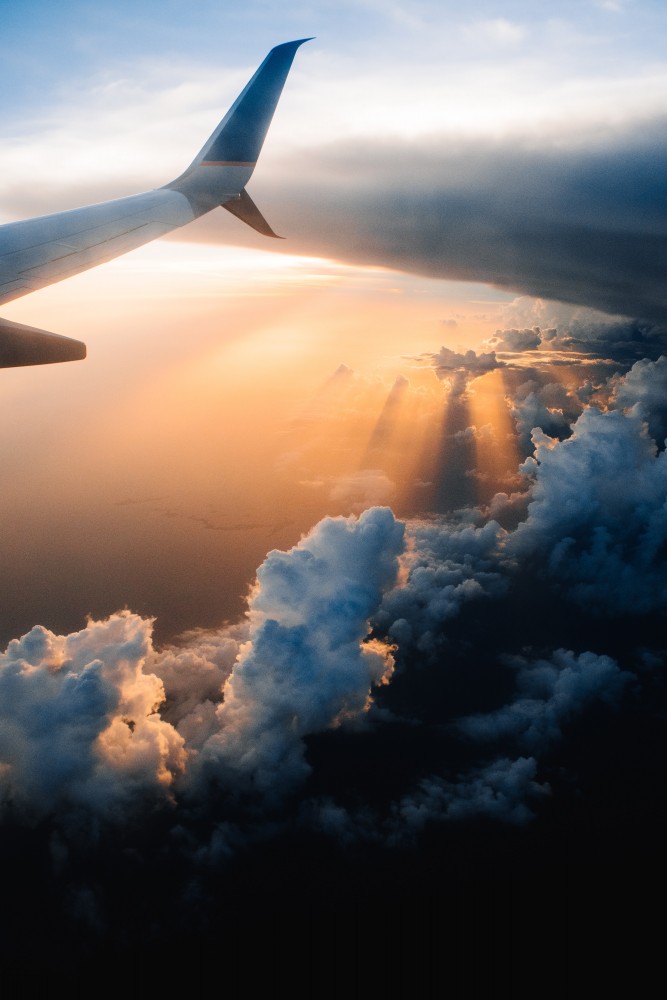