Gas Shortage Eases But Many Stations Still Out

(Undated) — Gas shortages on the East Coast are easing after a thousand more stations got supplies as the nation’s biggest pipeline network recovers from last week’s shutdown. But many more stations were still are dry Sunday. The 55-hundred-mile Colonial Pipeline transported no fuel for six days as the most disruptive cyber attack on record choked off the supply of gas, diesel, and jet fuel throughout the eastern U.S. About 70-percent of stations in and around Washington, DC were out. There was no fuel in more than half the stations in North Carolina while fewer than half the stations were dry in South Carolina, Maryland, Virginia, and Georgia. 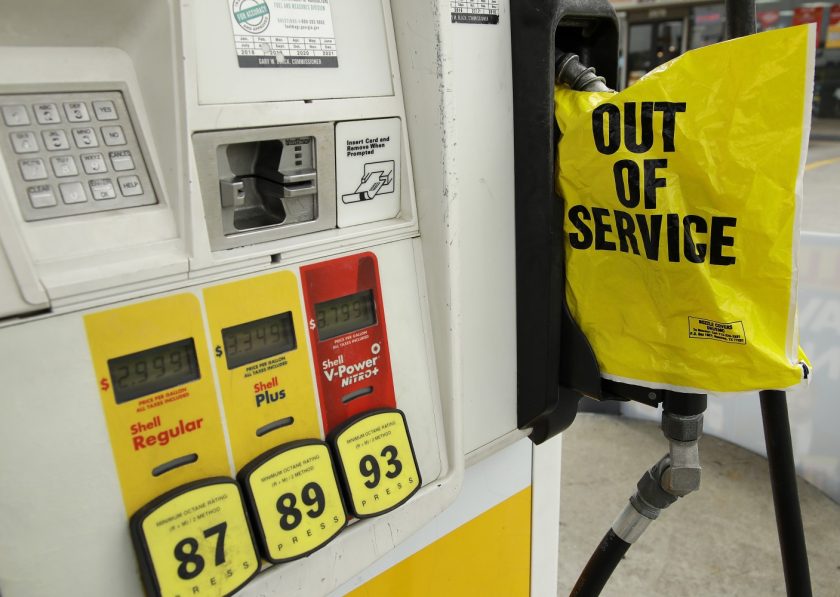