ATLANTA (AP) — Georgia’s secretary of state has certified the results of the two U.S. Senate runoff elections. The action paves the way for Raphael Warnock and Jon Ossoff to be sworn in, giving Democrats control of the chamber. 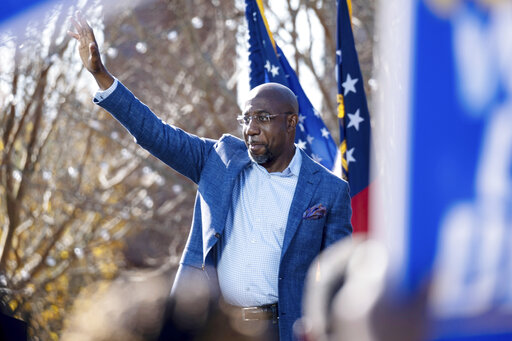 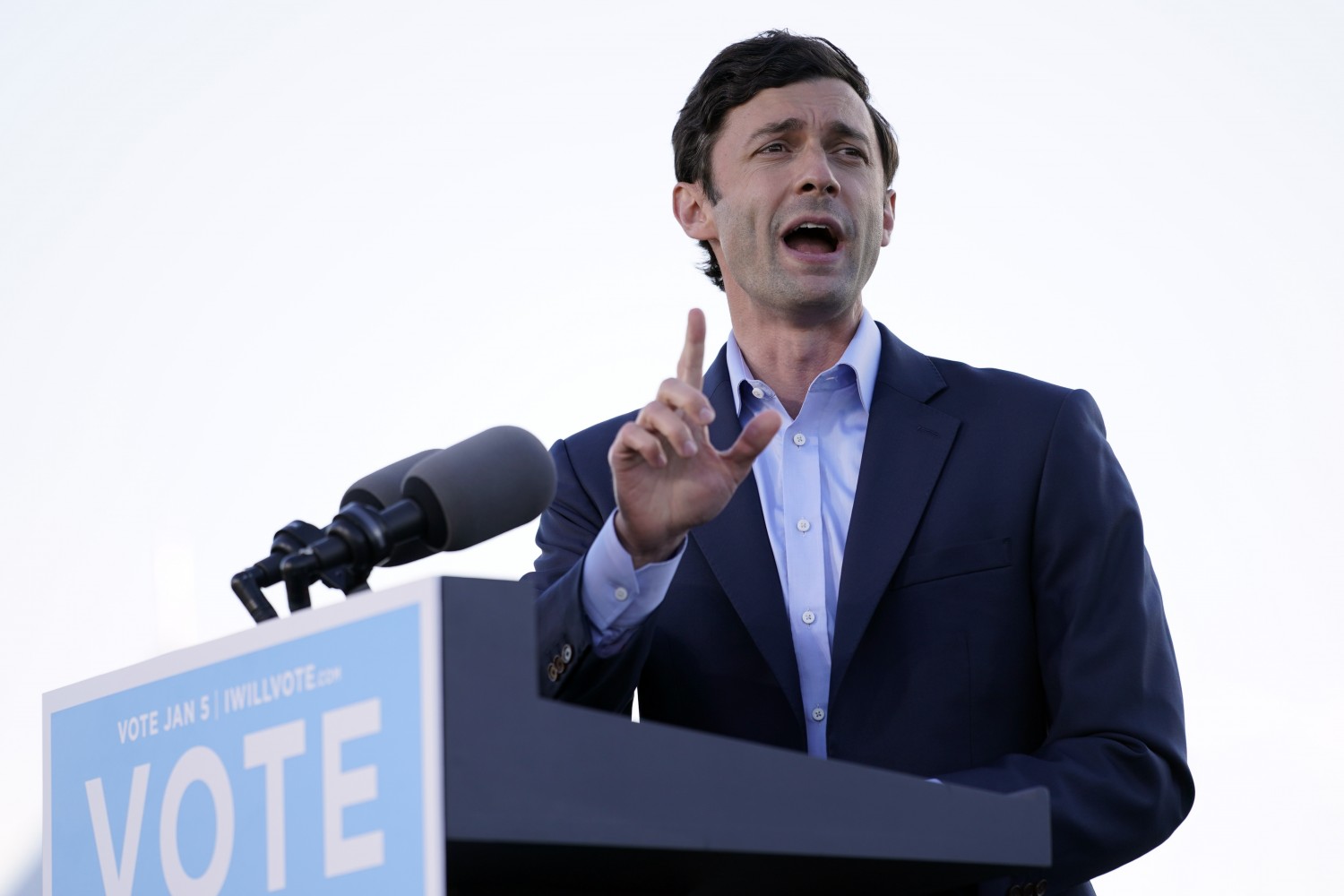 They’ll take office just as the Senate considers whether to convict President Donald Trump in an impeachment trial for inciting the deadly storming of the U.S. Capitol. The certification by Secretary of State Brad Raffensperger officially seals Warnock and Ossoff’s victories. They defeated Republicans Kelly Loeffler and David Perdue in the Jan. 5 runoffs. Both Loeffler and Perdue conceded days after the election.