Georgia Recount To Start This Week

ATLANTA (AP) — Georgia’s secretary of state has announced an audit of presidential election results that he said will be done with a full hand tally of ballots because the margin is so tight. Secretary of State Brad Raffensperger said at a news conference Wednesday that his office wants the process to begin by the end of the week and he expects it to take until Nov. 20. After results are certified, the losing campaign can then request another recount, which will be performed by machine, Raffensperger said. President-elect Joe Biden leads President Donald Trump by about 14,000 votes out of nearly 5 million votes counted in the state. 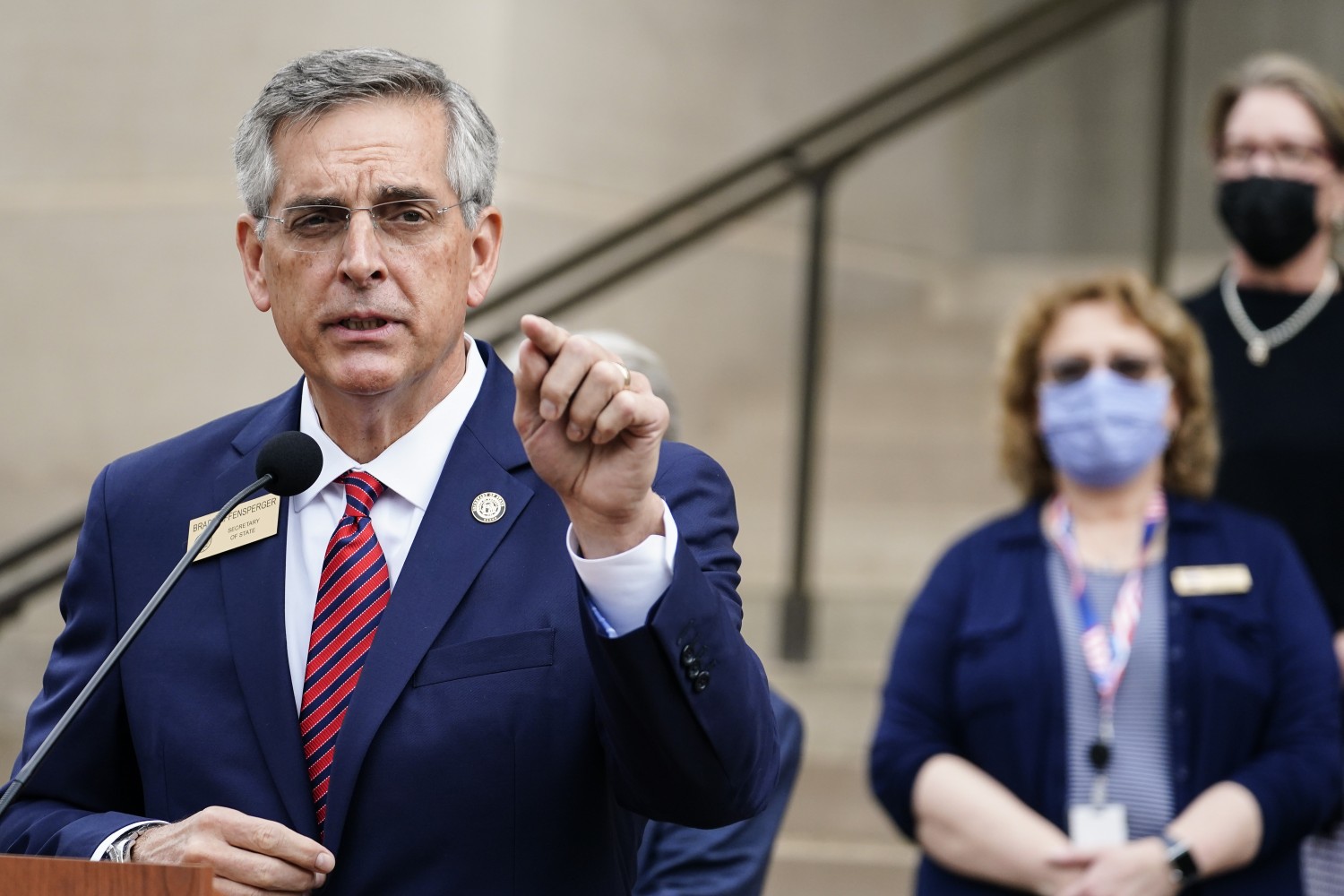