BUFFALO, N.Y. (AP) — The white man accused of killing 10 Black people at a supermarket in Buffalo appeared in court Thursday, standing silently during a brief proceeding attended by some relatives of the victims after a grand jury indicted him. 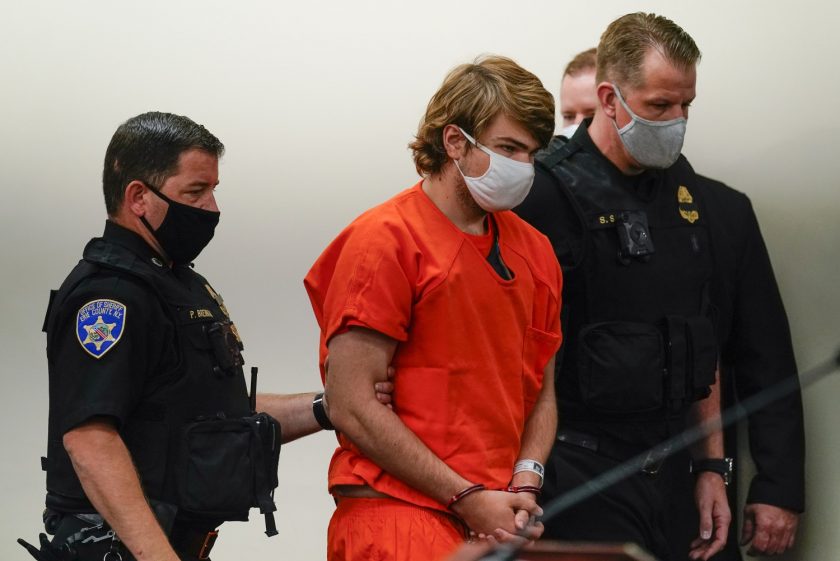 Payton Gendron, 18, wore an orange jail uniform, a mask and handcuffs. As he was led out, someone shouted “Payton, you’re a coward!” from the courtroom gallery. He is being held in jail without bail.

Thirteen people in all were shot Saturday at the Tops Friendly Market in a predominantly Black neighborhood of Buffalo. Authorities are continuing to investigate the possibility of hate crime and terrorism charges.