PORT-AU-PRINCE, Haiti (AP) — Gunmen have assassinated Haitian President Jovenel Moïse and wounded his wife in their home. The killing Wednesday is sure to bring more chaos to the unstable Caribbean country already beset by gang violence, soaring inflation and protests by opposition supporters who accused Moïse of increasing authoritarianism. Interim Prime Minister Claude Joseph said the police and military were in control of security. The poorest country in the Americas, Haiti has a history of dictatorship and political upheaval. The streets of Port-au-Prince were empty and quiet. In an interview with The Associated Press, Joseph called for an international investigation into the assassination, said elections set for later this year should be held, and pledged to work with Moïse’s allies and opponents. 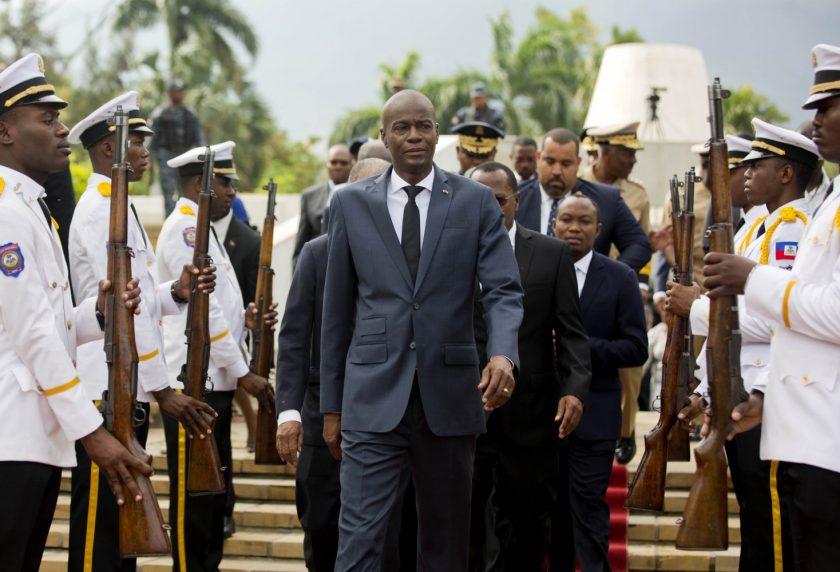