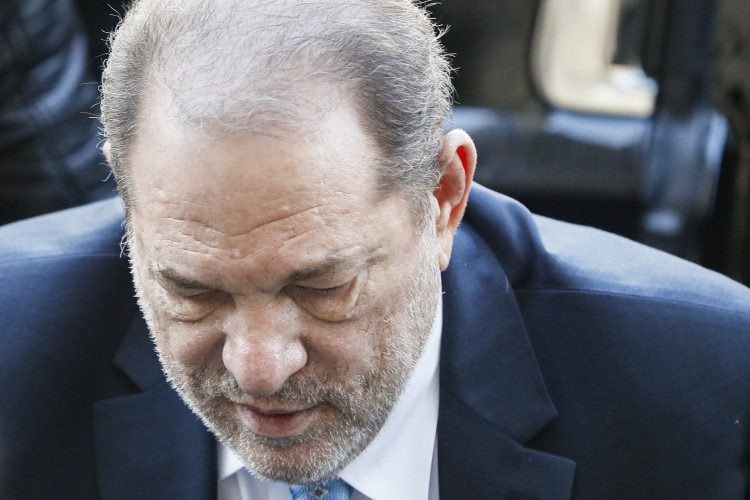 (New York, NY) — Harvey Weinstein is being sentenced to 23 years in prison after being found guilty on two felony sex assault charges. Six of his accusers were in the courtroom, with two of them giving strong and emotional impact statements. Weinstein did speak on his own behalf saying, “We may have different truths” and “I have great remorse for all you.” His defense team said they are going to file an appeal, adding they felt Weinstein did not get a fair trail. Weinstein now heads to Rikers Island and then to the Downstate Correctional Facility in Fishkill, New York, where he’ll be assigned to a prison. 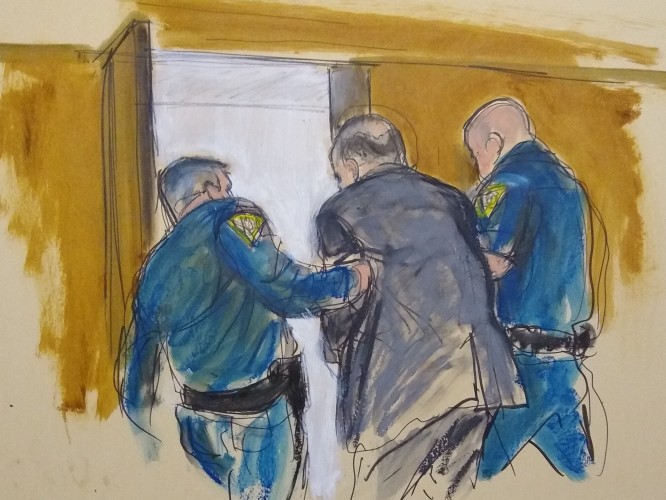