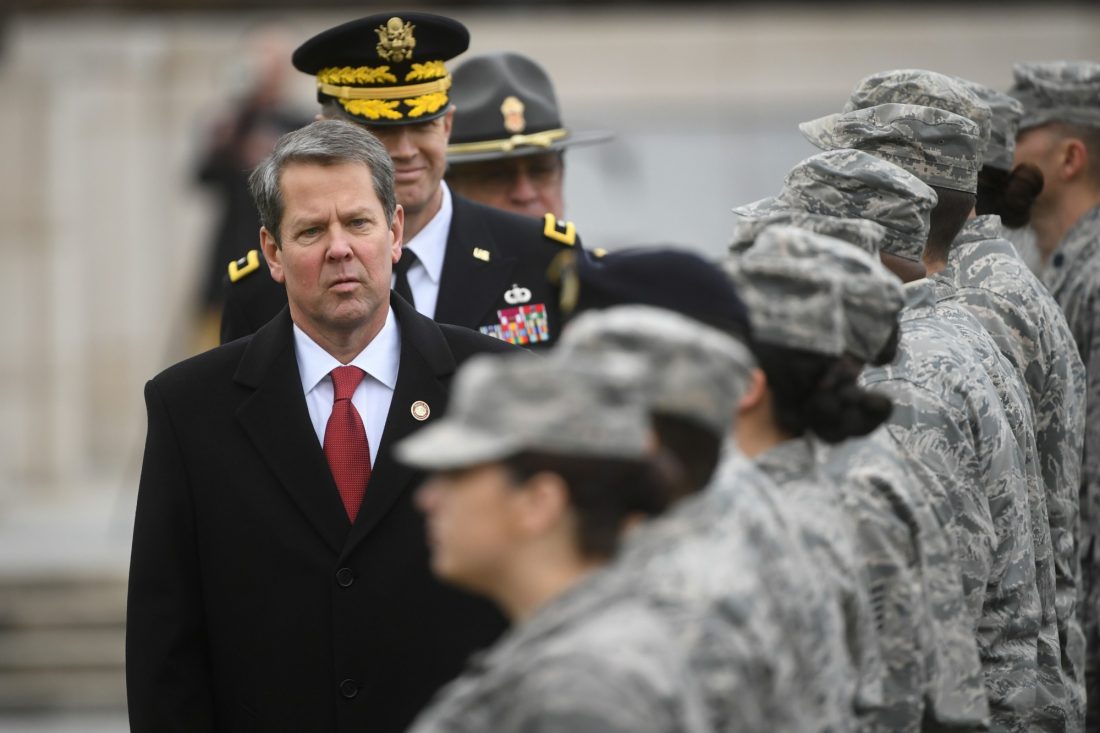 ATLANTA (AP) — Watchful eyes now turn to Georgia’s Republican Gov. Brian Kemp, wondering when he might sign a “heartbeat” abortion ban that he supported and helped push through.

The Georgia House gave final approval Friday to legislation outlawing abortions after a fetal heartbeat can be detected, sending the bill to Kemp. If enacted, it’d be among the strictest abortion bans in the U.S.

Signing the toughest abortion law in the country was a campaign pledge of Kemp’s during his run for governor last year.

“Georgia values life,” Kemp said in a statement Friday. “The legislature’s bold action reaffirms our priorities and who we are as a state.”

The measure was approved by just one vote more than the majority needed to pass out of the House: 92 votes from the 180-member chamber.

Following the vote, a tense situation erupted when law enforcement confronted several Democratic lawmakers and protesters speaking against the bill in the halls of the Capitol, threatening to arrest people if a crowd didn’t disperse and stop chanting “shame”. 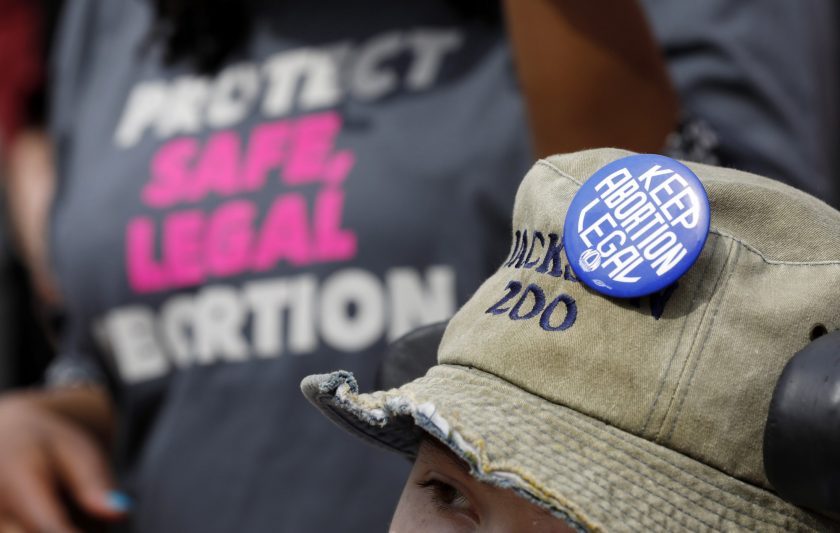 Georgia joins a string of other GOP-controlled states moving to enact strict abortion bans, with the ultimate goal of getting a case in front of the U.S. Supreme Court to challenge its 1973 Roe v. Wade ruling that legalized abortion nationwide. The push comes amid rising optimism among conservatives that the restrictions might prevail in the reconfigured high court that includes President Donald Trump appointees Neil Gorsuch and Brett Kavanaugh.

Two influential groups, the Medical Association of Georgia and the Georgia Academy of Family Physicians, sent letters to lawmakers opposing the legislation.

The legislation also was opposed by the Writers Guild of America, which represents TV and film writers, and several Hollywood celebrities, who signed an open letter to Kemp in opposition. The letter was spearheaded by actress Gabrielle Union and includes Alec Baldwin, Tracee Ellis Ross, Ben Stiller, Don Cheadle, Mia Farrow and others.

Mississippi Gov. Phil Bryant signed a heartbeat abortion ban on March 21, despite a federal judge’s ruling last year that struck down a less-restrictive law limiting abortions there. Kentucky’s law was temporarily blocked by a federal judge shortly after Republican Gov. Matt Bevin signed it March 14, in response to a challenge by the ACLU. A state judge found Iowa’s heartbeat abortion ban to be unconstitutional in January.