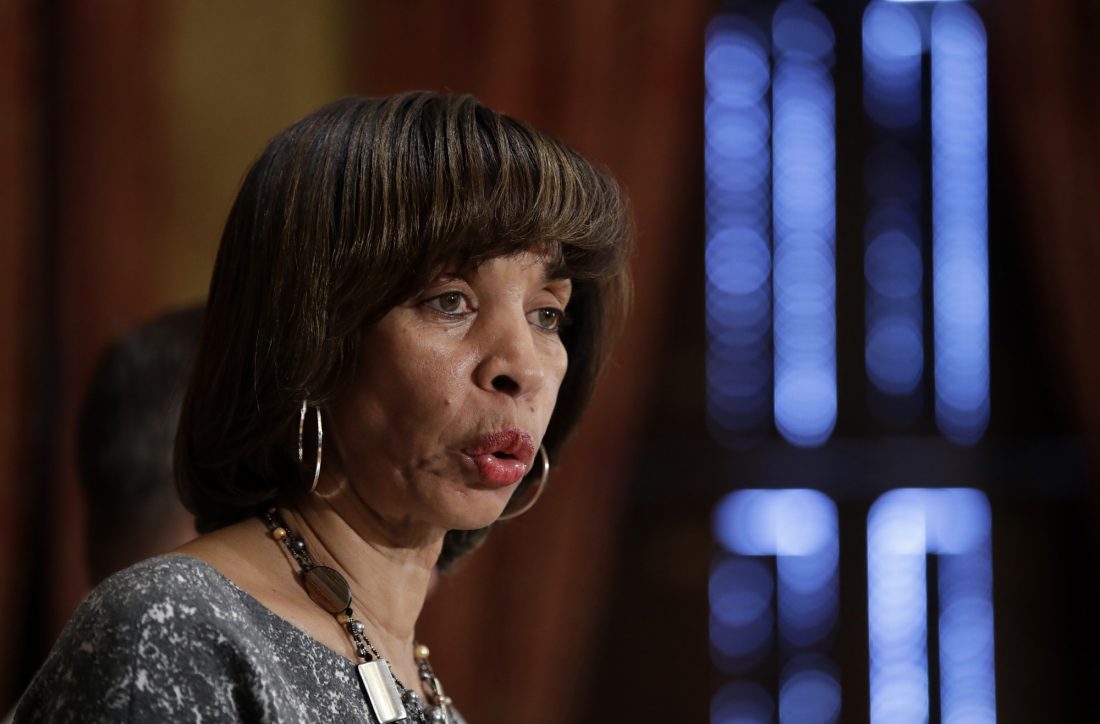 (Baltimore, MD) — Governor Larry Hogan is asking the state prosecutor to investigate Baltimore Mayor Catherine Pugh’s sale of children’s books to the University of Maryland Medical Center while she was a board member. In a letter to the state prosecutor, Hogan called the allegations disturbing, saying he’s concerned about the UMMS sale “because it has significant continuing ties with the state and receives very substantial public funding.” Pugh reportedly sold 500-thousand dollars worth of her “Healthy Holly” children’s book series to UMMS. She has since resigned from the board. Today, Kaiser Permanante said it too bought more than 100-thousand dollars worth of the books from Pugh from 2015 through 2018. Comptroller Pete Franchot called for her resignation following that news today. 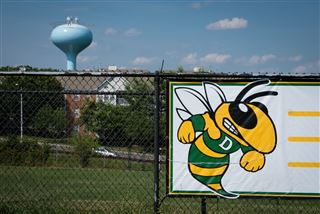 (Damascus, MD) — A new report claims Damascus High School officials waited more than 12 hours to tell authorities about allegations of rape involving several J-V football players. The Washington Post reports that school officials discussed the incident and launched their own investigation before reaching out to the Montgomery County Police Department. The Post reports none of the victims were sent to receive medical care after the locker room attack, and their parents weren’t notified at the time either. Four teens are being prosecuted as juveniles on charges of rape and attempted rape on October 31st 2018. The teens are accused of assaulting several teammates with a broomstick. 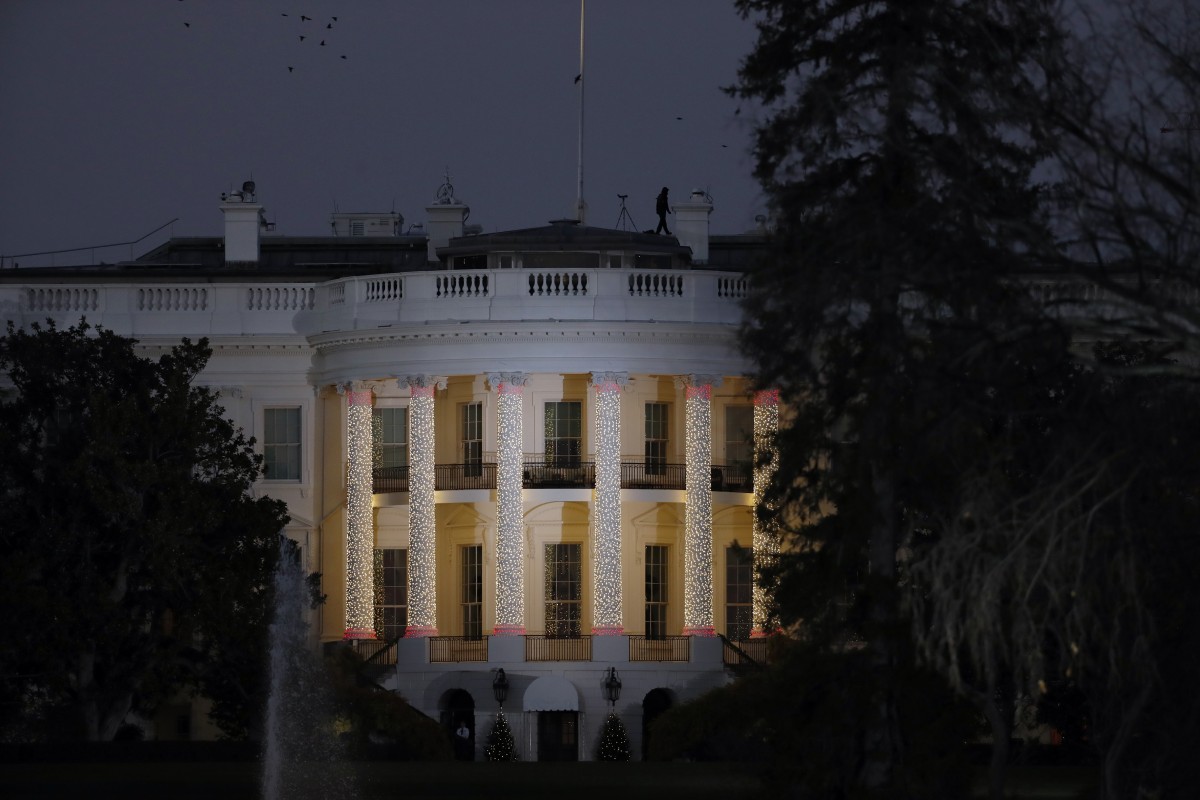 (Washington, DC) — Whistleblowers at the White House say the Trump administration has overruled 25 denials of security clearances. Veteran security specialist Tricia Newbold told the House Oversight Committee that the administration’s actions could jeopardize national security. The committee has been pushing for the White House to provide and explanation as to why Jared Kushner, Trump’s son-in-law, was provided high-level clearance after it was originally rejected. 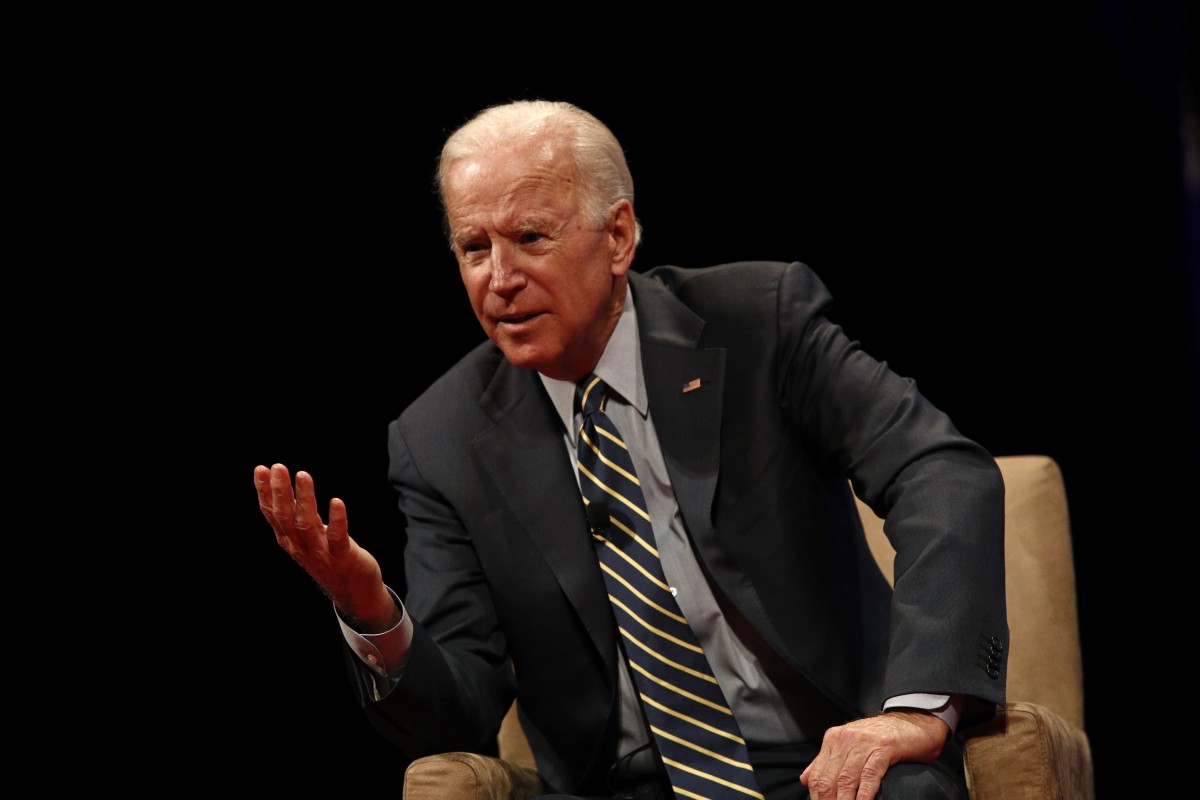 Former Vice President Joe Biden is denying allegations of inappropriate conduct at a 2014 campaign event. Biden released a statement saying he does not believe he has ever acted inappropriately, but says he will still listen respectfully to any claims that he did. Biden says he doesn’t recall events unfolding the same way Nevada Democrat Lucy Flores describes them, but says it’s an important time for women when they “feel the can and should relate their experiences, and men should pay attention.” Biden says he will remain a strong advocate for women.