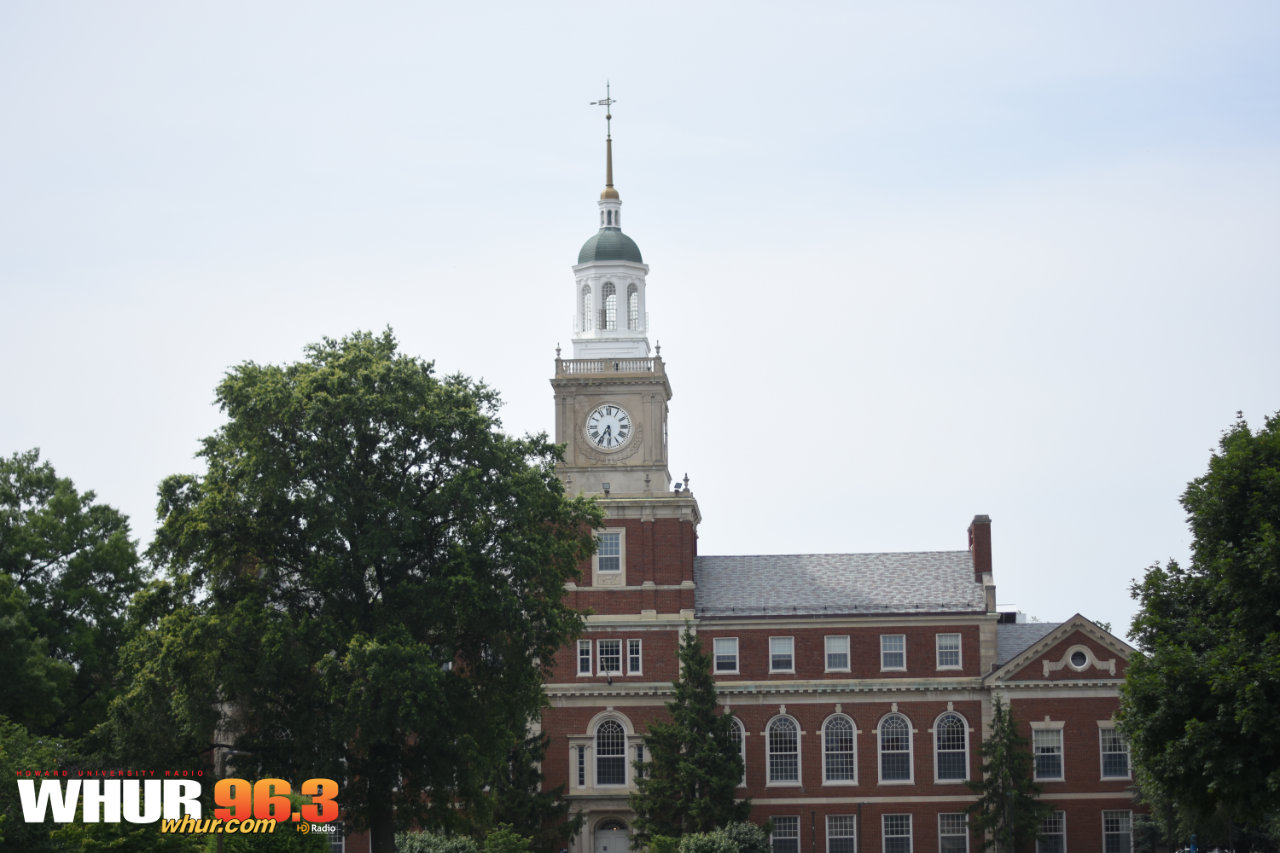 It is with a heavy heart that I write to share that an icon of Howard University and a giant in the field of Medicine, Dr. LaSalle D. Leffall, Jr., has passed away. He was a surgeon par excellence, oncologist, medical educator, civic leader, and mentor, to me and so many others.

In 1962, Dr. Leffall joined Howard’s faculty as an assistant professor and became chairman of the Department of Surgery only eight years later, a position he held for 25 years.

Dr. Leffall was the first African American to serve as national president of the American Cancer Society, where he focused attention on the increasing incidence and mortality of cancer among Black Americans, creating an innovative program to address cancer disparities among ethnic populations. 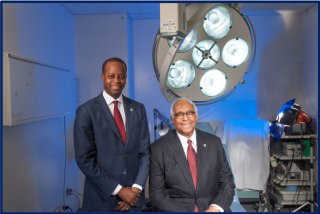 His teaching honors are unmatched in the University’s century-and-a-half-long history, including the prestigious honored faculty award during the College of Medicine’s Honors and Oath ceremony more than 30 times. His prolific academic contributions include more than 150 publications, three books, visiting professorships at more than 200 institutions internationally, 14 honorary degrees from universities in America, and honorary fellowships from six international college of surgeons. He was named the Charles R. Drew Professor in 1992, occupying the first endowed chair in the history of Howard’s Department of Surgery.

The great heights reached by Dr. Leffall never kept him from being accessible to students, patients, and staff in a manner that was marked by unconditional love and selflessness. He was a good listener, slow to give or take offense, and always encouraging others to find the broader lesson in seemingly quotidian situations.

His towering intellect made each interaction edifying. In one moment, he might correct your grammar before pivoting to discuss some complex idea or concept. Dr. Leffall might even share a few thoughts in German, given his fluency in the language. The breadth of his academic pursuits was nothing short of awe-inspiring.

I will always cherish that the first procedure that I conducted as a fully-accredited surgeon at Howard University was alongside Dr. Leffall in what was ultimately his final operation before retirement, a symbolic transition that I recall more poignantly as I pen this message.

Even after retiring from performing surgery, he remained on the faculty as a lecturer and resource at Howard University. 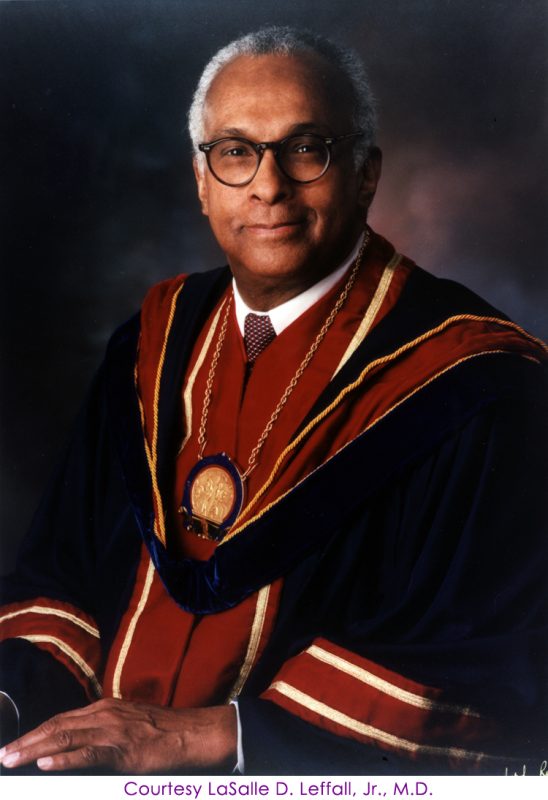 His numerous awards and achievements only begin to highlight his extraordinary contributions to the field of medicine. Dr. Leffall was a true son of Howard and a loyal exemplar of the University’s motto: “Truth and Service.” He leaves behind a legacy of service and benevolence to the University as a long-standing donor who created opportunities for subsequent generations of students through his generosity.

I will continue to live in Dr. Leffall’s honor and his example. He often referenced a quote by French idealist philosopher and Jesuit priest, Pierre Chardin, who said, “someday, after mastering the winds, the waves, the tides, and gravity, we shall harness for God the energies of love, and then, for a second time in the history of the world, man will have discovered fire.” In many ways, Dr. Leffall was, is, and always will be our ever-burning fire.

The Howard University community extends its most sincere sympathies to Dr. Leffall’s wife, Ruth, Dr. Leffall’s son, LaSalle Leffall, III also known as “Donney,” his sister Dolores C. Leffall, their family, friends, his staff, and mentees. We will keep them all in our hearts during this difficult time. Formal arrangements will be shared once they are finalized.

Meantime, condolences have been pouring in from around the world.  Dr. Leffall touched so many lives from students to colleagues to patients.  They all expressed their gratitude of how important Dr. Leffall’s life work was to so many.  “He was truly a giant among men,” said one patient on Facebook.  Another former patient credited Dr. Leffall with giving her many more years to spend with her family.  “When I was diagnosed with breast cancer, I immediately thought that I was going to die.  Dr. Leffall gave me hope.  I owe my life to him,” another former patient posted on Twitter.