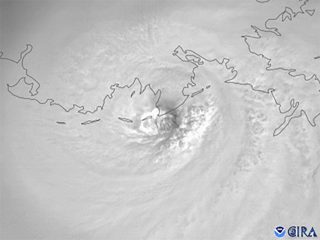 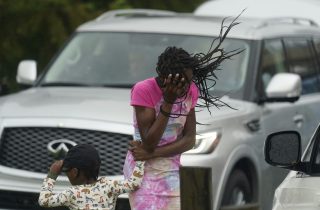 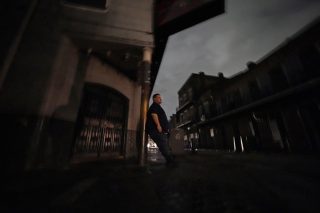 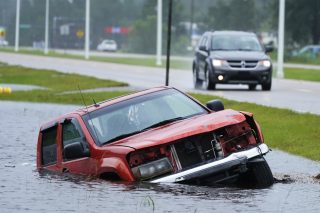 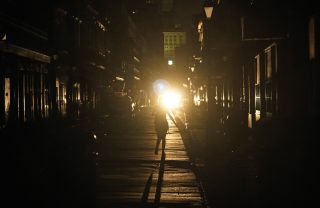 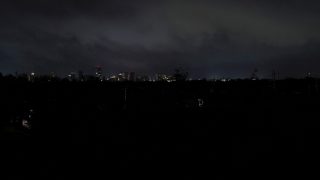 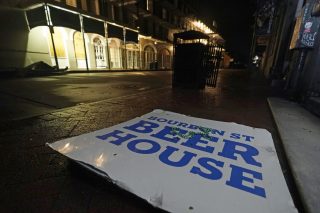 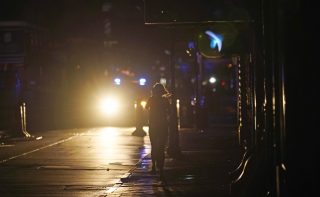 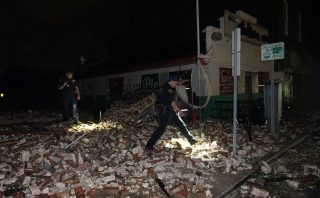 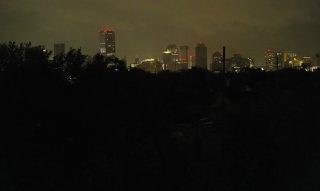 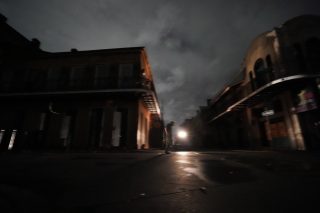 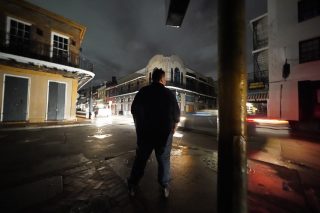 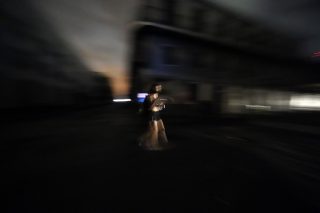 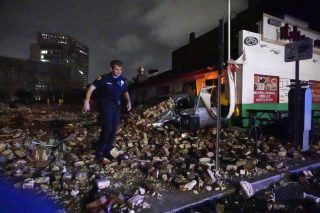 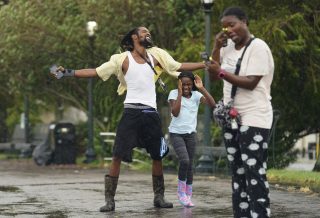 By REBECCA SANTANA, KEVIN McGILL and JANET McCONNAUGHEY Associated Press
NEW ORLEANS (AP) — A fearsome Hurricane Ida has left scores of coastal Louisiana residents trapped by floodwaters and pleading to be rescued, while making a shambles of the electrical grid across a wide swath of the state in the sweltering, late-summer heat. One of the most powerful hurricanes ever to hit the U.S. mainland has now weakened into a tropical storm as it pushes inland over Mississippi with torrential rain and shrieking winds. No major flooding was reported inside the flood control system that protect New Orleans, but with communications spotty and no power, the extent of the damage across the city was not immediately clear.