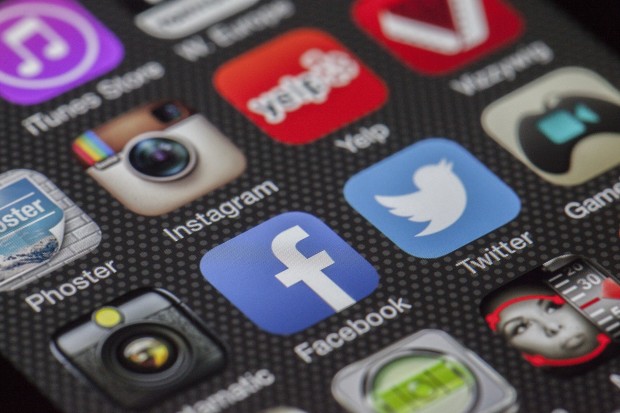 LOS ANGELES (AP) — A writer from a “Law & Order” spin-off and the play-by-play broadcaster for the NBA’s Sacramento Kings found themselves out of jobs after making social media posts this week that their bosses found too incendiary or insensitive, highlighting an apparent surge in such firings across many lines of work.

Lost jobs over social media statements that seemed like a good idea at the time have become a common occurrence, but the tense environment of nationwide protests against racism and police brutality with the backdrop of a pandemic have made Twitter, Instagram and Facebook especially dangerous for those who want to remain among the employed.

With major events constantly unfolding that affect people in cities across the U.S., it can be difficult for some to resist the urge to post or tweet, even when they are a police officer, a local official or a teacher who is bound to draw scrutiny.

“People when they see a breaking news story they get that rush of wanting to be a part of something,” said Danny Deraney, a publicist who often works in crisis management. “There’s an adrenaline. They feel like they’re saying something so profound. But they need to think before they tweet.”

Craig Gore, who has worked on the shows “S.W.A.T.” and “Chicago P.D.,” was fired Tuesday from the forthcoming “Law & Order: Organized Crime” spin-off because of Facebook posts. One was captioned “Curfew…” in which he’s shown holding a rifle on his front porch, and in another full of expletives, he threatens to shoot looters who come near his home.

Given the gravity of the moment, Gore’s boss, “Law & Order” franchise creator Dick Wolf, did not warn or suspend him but went straight to firing, saying in a statement, “I will not tolerate this conduct, especially during our hour of national grief.”

A lawyer for Gore did not respond to a request for comment.

Grant Napear, longtime TV announcer for the NBA’s Sacramento Kings was fired from his talk radio job and subsequently resigned Tuesday from the team’s broadcast crew after he tweeted “ALL LIVES MATTER” and more to former Kings player DeMarcus Cousins when asked his opinion on the Black Lives Matter movement.

Bonneville International, owner of the radio station that fired Napear, said in a statement, “The timing of Grant’s tweet was particularly insensitive.”

And social media-based firings are not just for the prominent.

Many others from public-facing institutions and businesses have been sanctioned, demoted, suspended or fired for impolitic statements online in recent days.

The principal trombonist from the Austin Symphony Orchestra was let go after a string of Facebook comments, including one in which she said black protesters “deserve what they get.”

The personal accounts of police are under especially tight scrutiny.

A Denver officer was fired Tuesday for writing “Let’s start a riot” as the caption to an Instagram picture of himself and two fellow officers smiling in riot gear. An officer in Fulton, New York, posted an Instagram image that read, “Black lives only matter to black people unless they are killed by a white person” and found himself out of a job.

The poor timing cited by the former bosses Gore and Napear can make posts that might otherwise pass unnoticed have major consequences, especially in a moment marked by a volatile combination of politics and race.

“If you’re in a situation like this, you’ve got to read the room,” Deraney said. You’ve got to get a sense of what’s going on. You don’t need to always say something. These people who are getting fired or resigning, they’re not realizing this.”