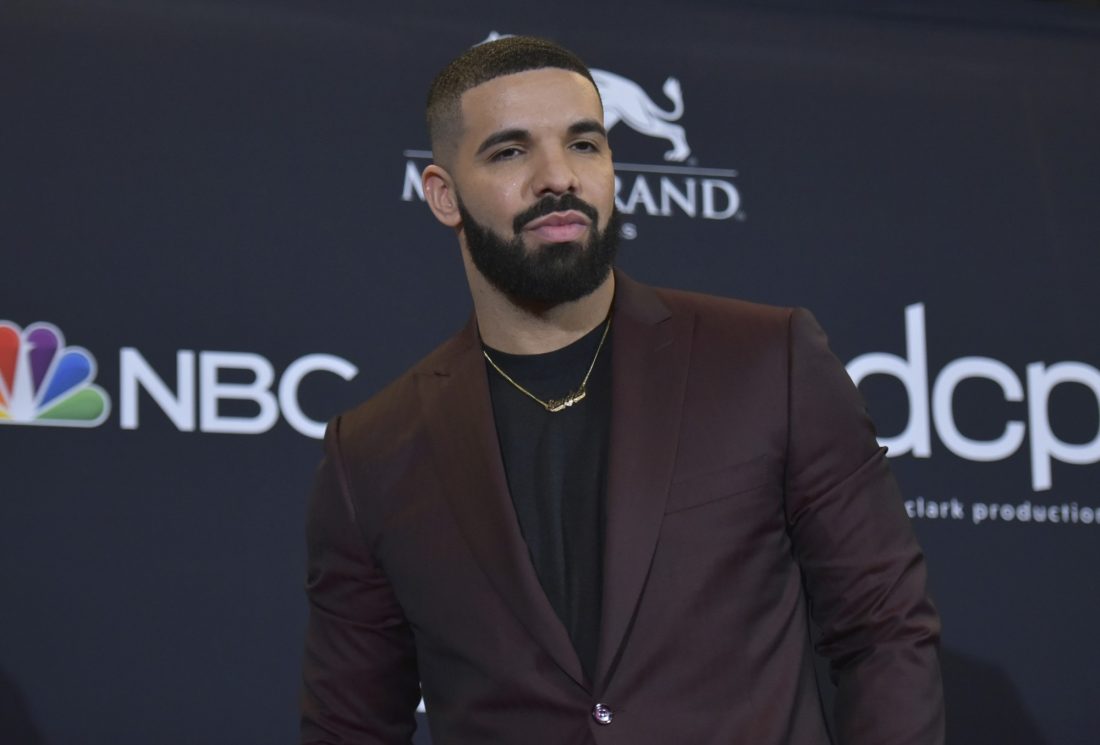 Drake’s new Los Angeles home has already had an unwanted visitor when an employee saw a man near a pool house. The cops arrested a man there who claimed the rapper was his dad. Police questioned the 23-year-old who claimed 35-year-old Drake was his dad, and that he was waiting for him to come home. The man was arrested for misdemeanor trespassing. A few months ago Drake purchased the home from “Take That” singer Robbie Williams for $75 million.  Drake was not home at the time of the incident. Have you ever had an intruder break into your home? Share your story.