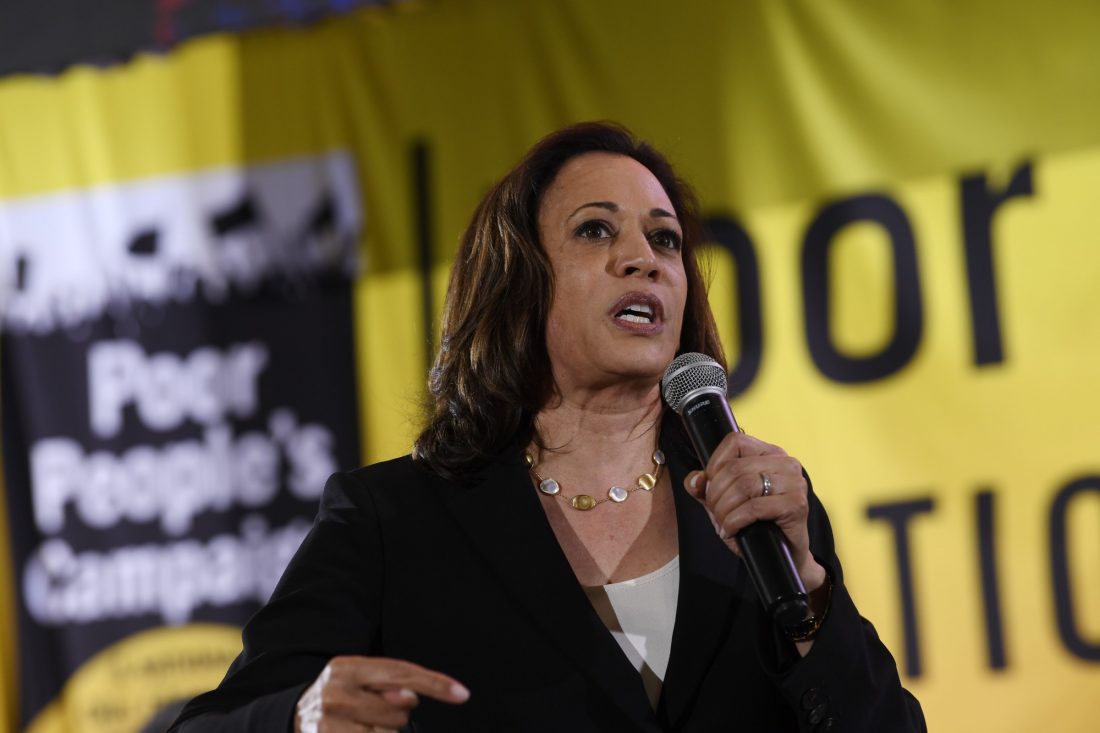 Democratic presidential candidate Kamala Harris is stepping up her campaign outreach to the black community.

The California senator is seeking to mobilize students and graduates of historically black colleges and universities — known as HBCUs — as well as the country’s nine black fraternities and sororities.

The effort getting underway Wednesday includes adding a new section to her campaign website that will make it easier for people connected to these groups to organize and to advance her candidacy.

Supporters will be encouraged to host events that could feature Harris’ senior campaign members or surrogates. 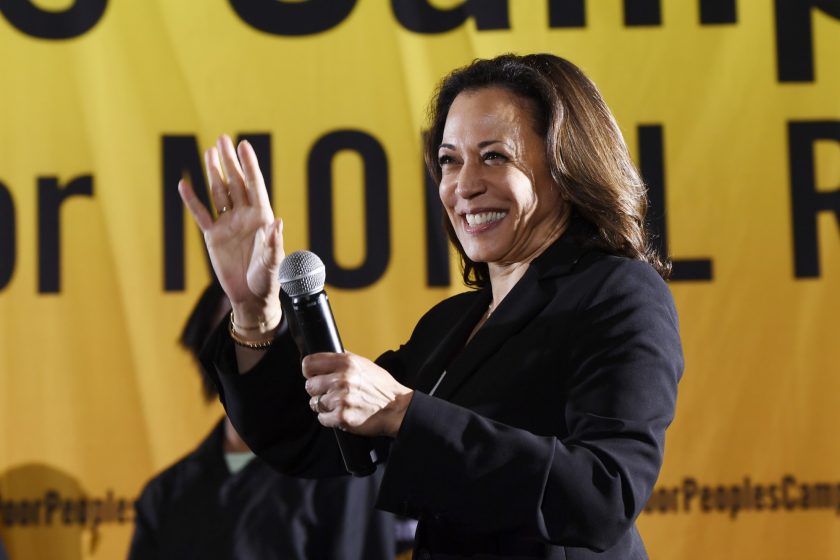 HBCUs and black Greek organizations are a natural constituency for Harris. She graduated from flagship HBCU Howard University and is a member of Alpha Kappa Alpha, America’s oldest sorority started by and for black women.

Since getting into the 2020 race in February, Harris has visited more HBCUs than any other candidate.

The new outreach is a recognition that she needs to do more to organize this network of schools and Greek organizations.

“As we look to realize the promise of the first African American female president, we must be intentional about organizing these communities to ensure they feel part of this campaign and incentivized to take political action going forward,” Missayr Boker, Harris’ national political director, told The Associated Press.