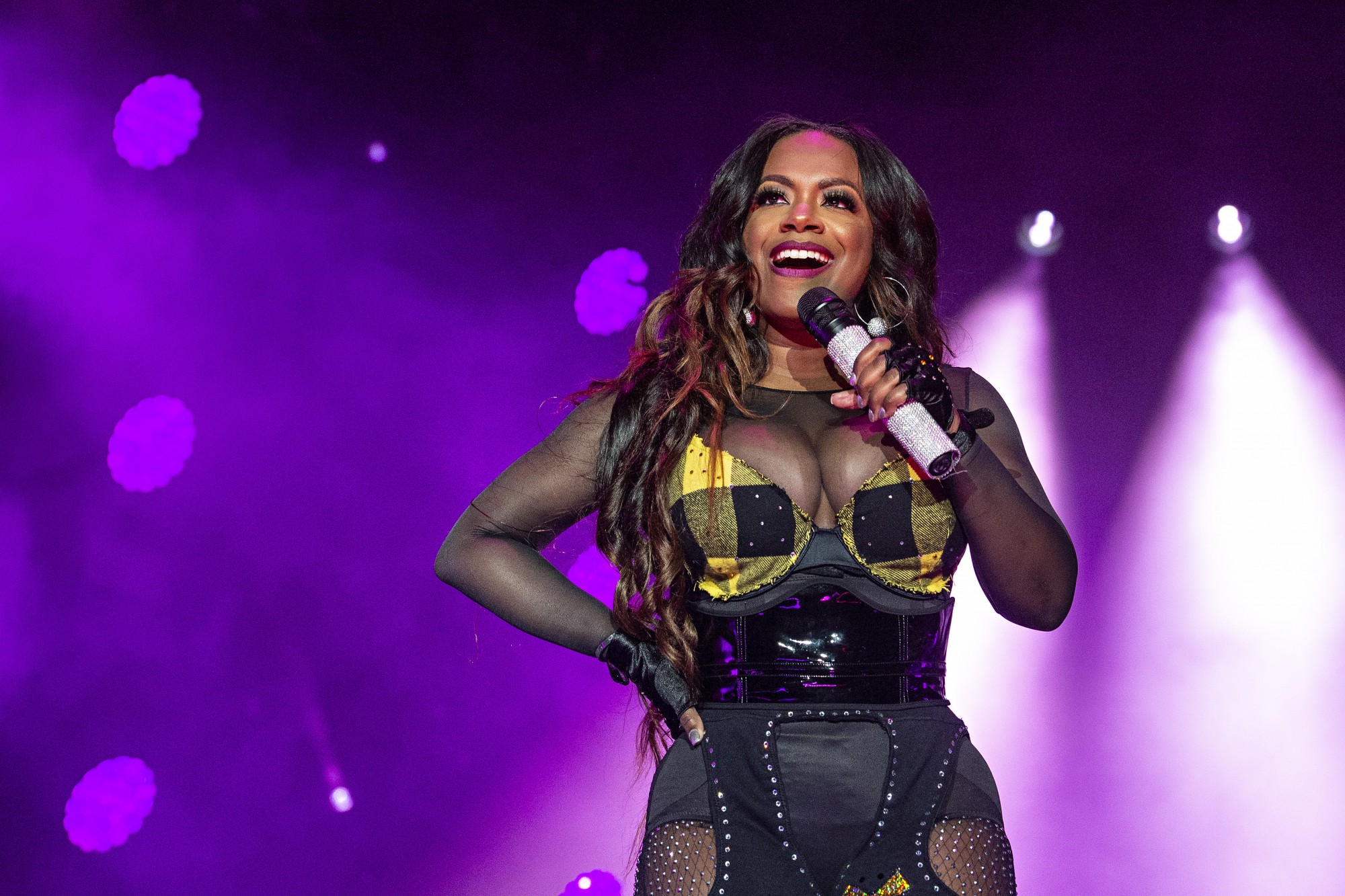 Kandi Burruss Reveals She Wanted To Commit Suicide as a Kid

Kandi Burruss revealed something personal on her YouTube series, Speak On It.
Kandi has been sharing her process with plastic surgery.
She has been very open about what she’s had done.
She said when she was a kid she considered suicide but she couldn’t find her mom’s gun.
She said her depression started after the death of her brother.
I understand depression cause I dealt with stuff like that at a younger age. I actually wanted to commit suicide. But praise te Lord, I wasn’t able to find my mom’s gun when I wanted to do it.
Have you ever dealt with depression?