D.C. Mayor Muriel Bowser says the man who shot and killed 13-year-old Karon Blake is employed by the D.C. government and is now on administrative leave.  She did not share any additional information about the man.  Hundreds gathered for a meeting last night to ask about what happened early Saturday morning. They want a homeowner in the Brookland neighborhood arrested for shooting Blake. The man claims the teen was breaking into cars but investigators won’t reveal his name. D.C. Police Chief Robert Contee did say he was also Black when urging people to stop making allegations centered around race, warning against misinformation and hysteria. The chief said evidence has been submitted to D.C.’s U.S. Attorney for grand jury consideration. 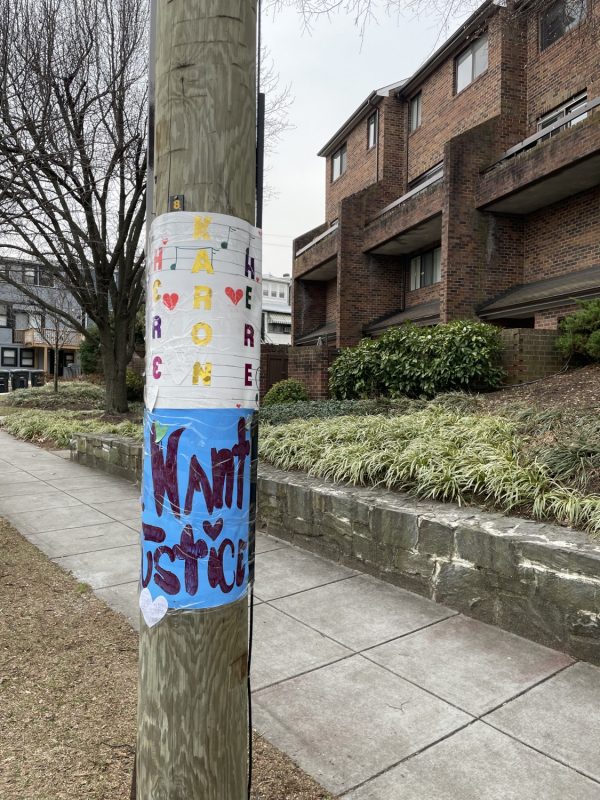