(Cedar Rapids, IA) — An Iowa man faces charges after allegedly kidnapping a woman and forcing her to watch the TV miniseries “Roots” so that she could overcome her racism. Robert Lee Noye forced the woman to watch the series with him in Cedar Rapids. When she tried to leave, he told her to sit down and watch or he would kill her and spread her body parts along the Interstate. The miniseries based on Alex Haley’s best-selling book chronicles slavery in America. Noye faces first-degree harassment and false imprisonment charges. 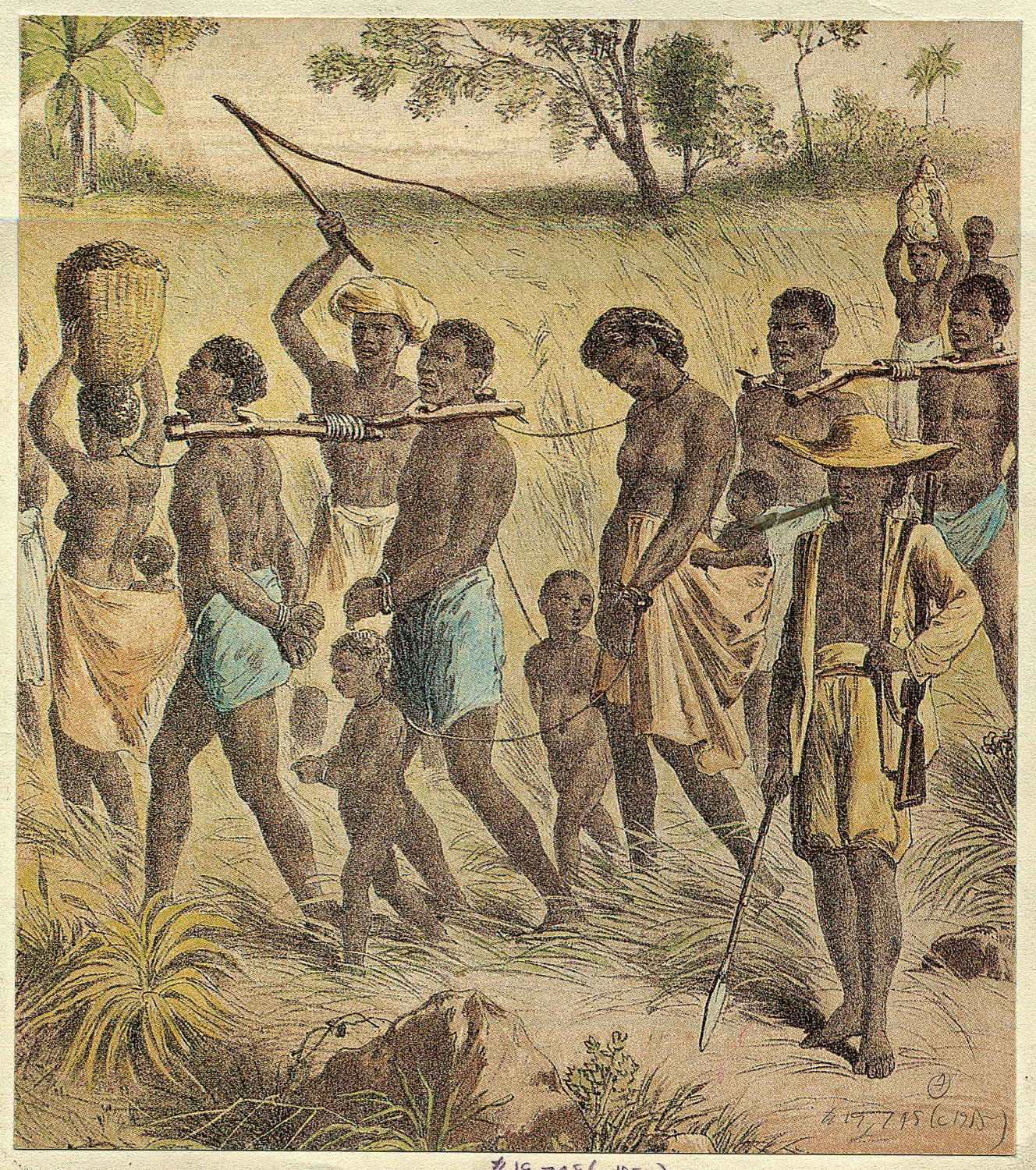