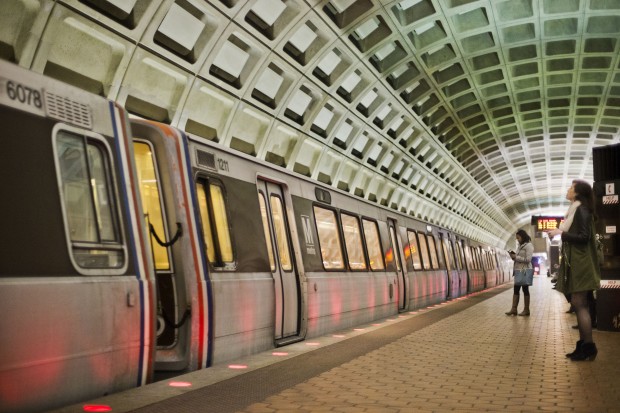 Another person was hit by a Metro train Tuesday night in Anacostia. This time sources say he did it on his own will.

According to a transit Agent, the man intentionally placed himself in front of the train path. After being struck by the train, the victim was knocked back onto to the platform and taken to a hospital.

Bus shuttles were set up for travelers due to the train shutting down only leave single-tracking between Anacostia and Navy Yard. At 11:30 p.m. Metro had restored its services.

The identity and condition of the man are unknown.