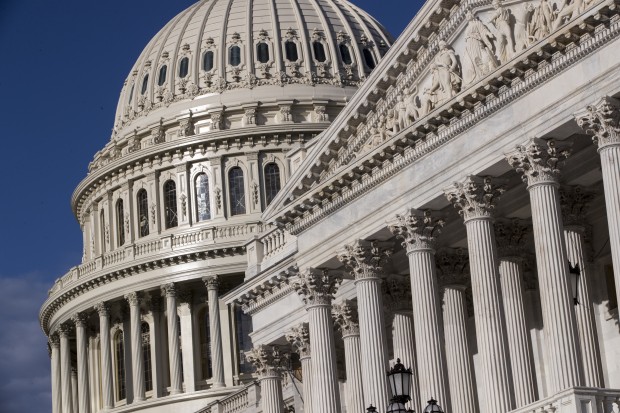 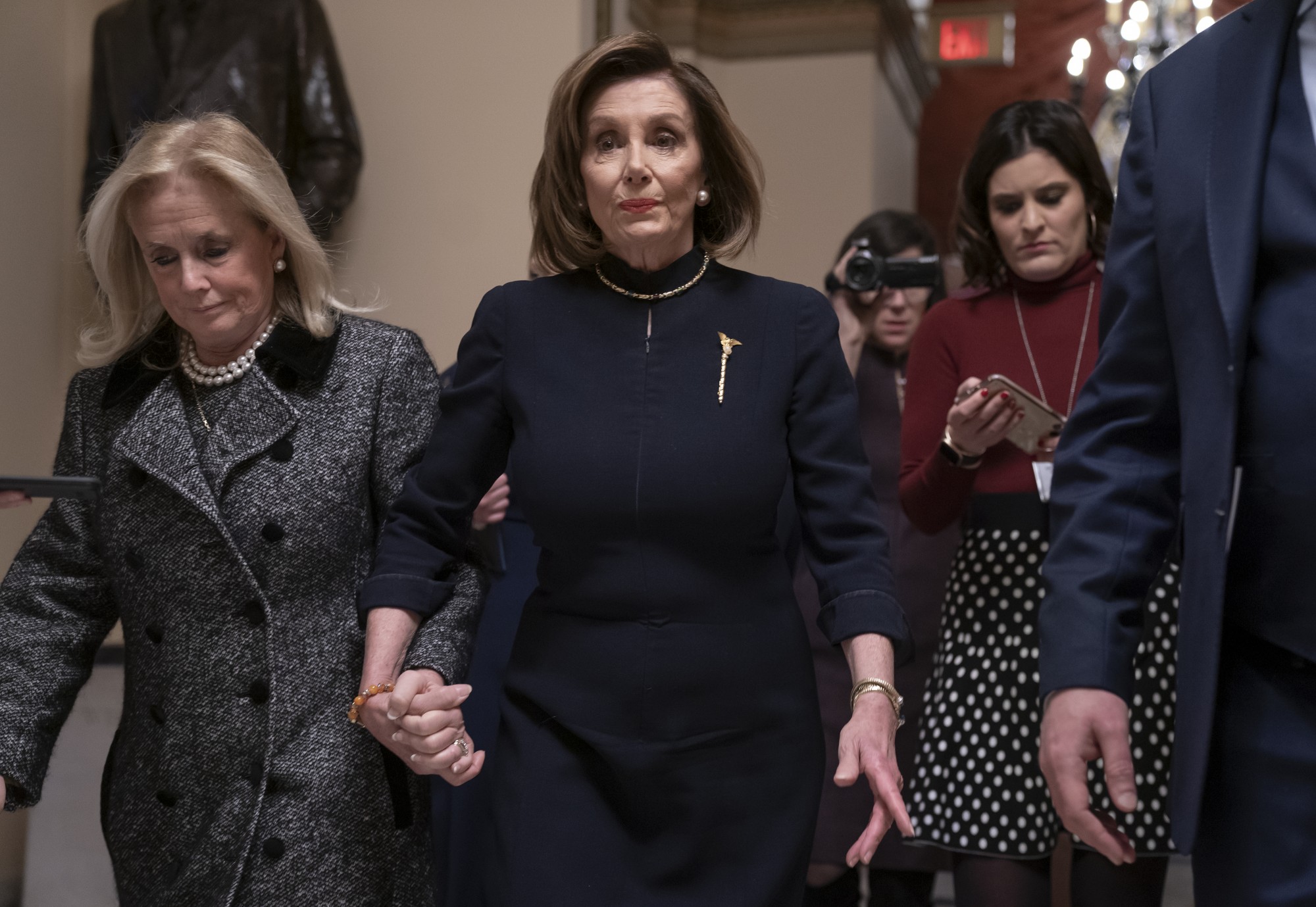 Democratic House Speaker Nancy Pelosi is declaring that lawmakers are rising to “defend democracy” in their vote to impeach President Donald Trump. The president insists they’re actually perpetrating “an assault on America.” The House is heading toward a Wednesday night impeachment vote that’s all but certain to send the two charges against Trump on to the Senate for a January trial. Trump would be just the third American president to be impeached, a distinctive dark mark on his tenure. Republican supporters say the Democrats are just trying to remove a president they couldn’t beat at the ballot box.