BUFFALO, N.Y. (AP) — A woman heard shouting at police to “Bring Nancy Pelosi out” to be hanged during the attack on the U.S. Capitol is among those charged in a new round of arrests stemming from the Jan. 6 insurrection. Pauline Bauer of Kane, Pennsylvania, faces the most serious charge in this latest round.  She is among two Pennsylvania residents and five from upstate New York charged Wednesday with being part of a mob of former President Donald Trump’s supporters who pushed past police officers and broke through windows and doors. Bauer appeared during an online court hearing and was released on bond. 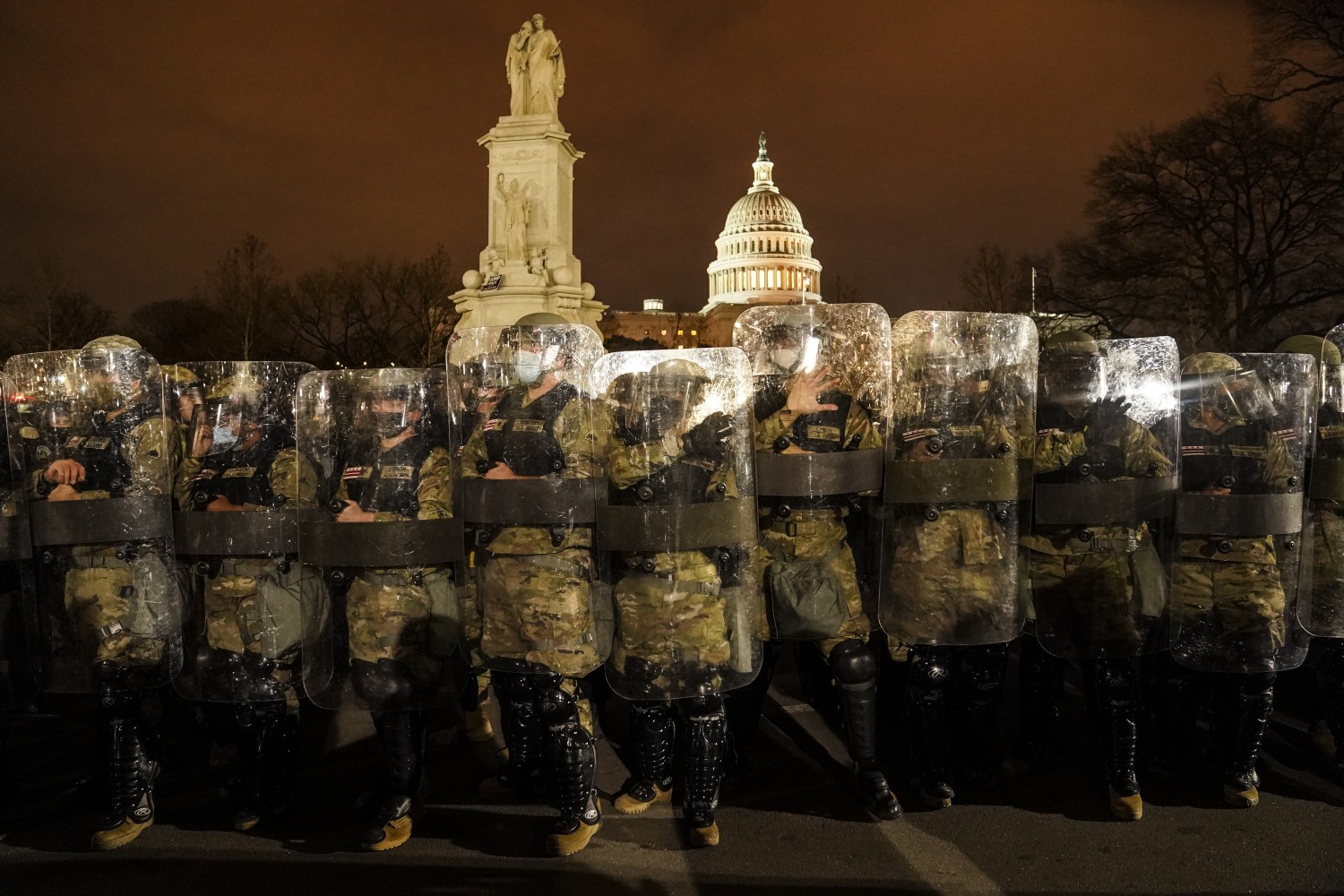